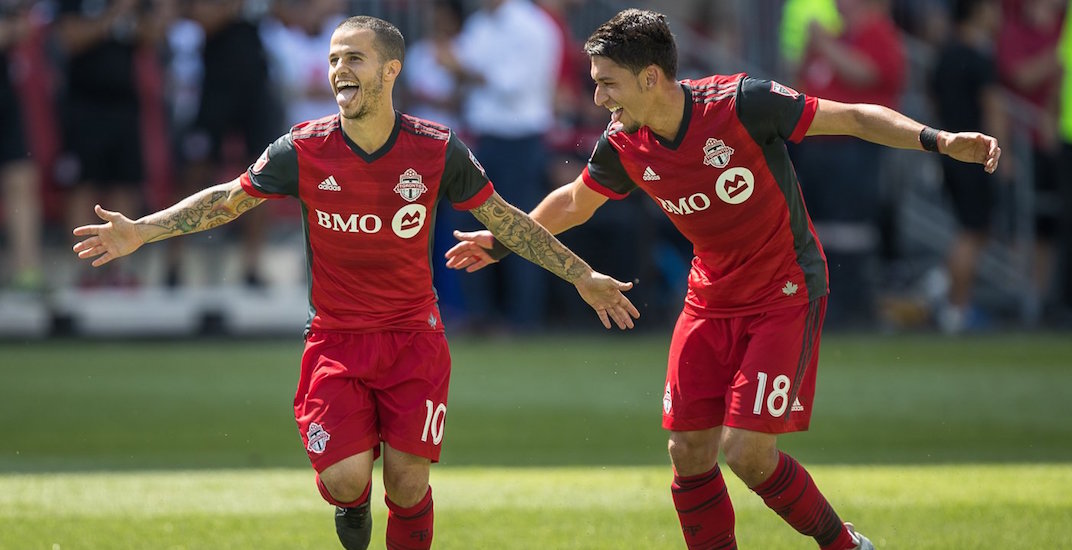 Debuting in 1996 with just 10 teams, MLS is a relatively young professional league. Having grown to 23 teams since then, it has become increasingly relevant in the consciousness of the North American sports fan.

And the money has grown with it.

With increased revenue comes increased costs, as teams try to assemble the best rosters possible to compete for the MLS Cup.

On Thursday, the MLSPA released the salaries of every player in the league. A pair of Toronto FC stars lead the way, as Sebastian Giovinco will make more than $7 million this season, while teammate Michael Bradley will take home $6.5 million.

TFC is the biggest spender in all of MLS, with a payroll topping $26 million. That’s more than $8 million more than the LA Galaxy, who rank second. Toronto spends more than double on their players than 18 of the other 22 clubs in the league.

While TFC has had a slow start to the 2018 MLS season, you have to say they’ve got what they paid for. The reigning MLS Cup champions were the class of the league in 2017 and nearly became the first Major League Soccer club to win the CONCACAF Champions League title this year as well.

Here’s how much every Toronto FC player will make in 2018, sorted by total compensation:

Note: “Total compensation” refers to the player’s base salary plus all signing and guaranteed bonuses annualized over the term of the player’s contract, including option years.

Below is the list of 46 players in MLS making at least $1 million in total compensation: