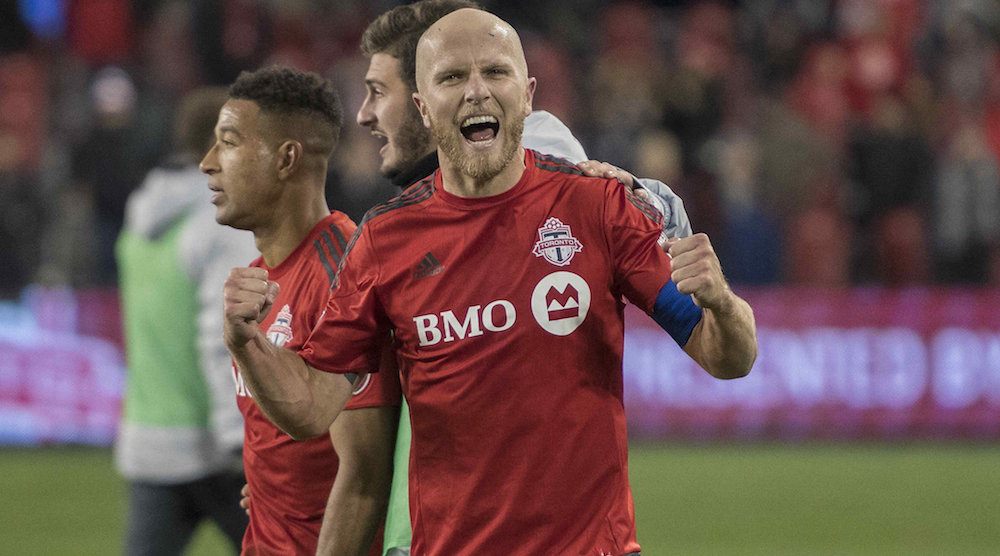 BMO Field is expecting a record sellout for a Toronto FC match, as approximately 36,000 will watch TFC battle Montreal Impact for a right to advance to the MLS Cup Final. See, hosting the Grey Cup wasn’t all bad news for soccer fans, was it?

Ready for the biggest game of her life. pic.twitter.com/srcP2QyqmI

Attendance will be at capacity for BMO, which is larger than usual because of the temporary Grey Cup seats. It won’t break TFC’s all-time record crowd though, as 47,658 turned up at Rogers Centre for David Beckham and the LA Galaxy in the Champions League quarter-final in 2012.

With Montreal winning 3-2 on November 22 in the first leg of the conference final, there a number of different scenarios that could play out tonight to decide the winner on aggregate. The team with the most total goals after the two games advances, with away goals being the tiebreaker. That should make tonight’s match (7 pm ET on TSN) very interesting.

Here are the scenarios that could play out:

Toronto will advance if:

Montreal will advance if:

In the event that Toronto wins 3-2, the teams will play 30 minutes of extra time. If it’s still tied after that, penalty kicks will decide who goes to the MLS Cup Final against the Seattle Sounders.

And in case you’re wondering if the lines on the field will be painted properly this time, I’ve got good news to share: