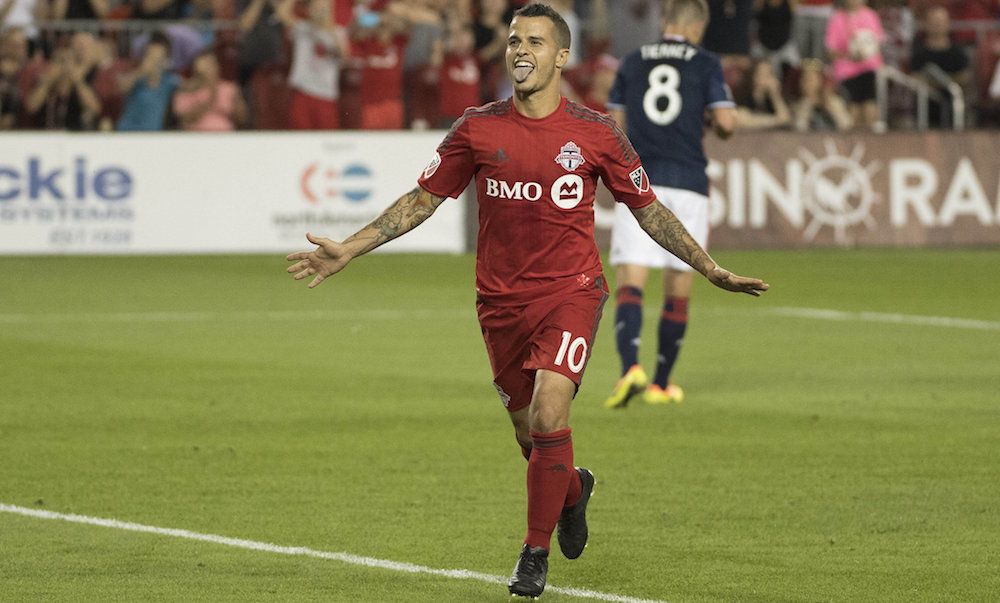 There was a moment, some nine months ago, when things appeared they would be different.

Toronto FC was in Southern California preparing for their second full season under the leadership of Greg Vanney.

In 2015, Sebastian Giovinco laid waste to opposing defences on his way to league MVP honours. But for as many highs that season brought there were an equal amount of lows.

The club emerged from their first playoff game in tatters. I was there, working for the team in Montreal that night as the social media man who gave up any pretence to optimism in the 60th minute.

Even so, compared to the history of the Reds that was a positive step forward.

And that was the message given by Vanney when the team gathered for the beginning of his second training camp. We will get better. We are just getting started.

Giovinco was back, along with Michael Bradley and Jozy Altidore. Alongside them were a quartet of hardened MLS veterans that garnered heavy press during the offseason. Clint Irwin, Drew Moor, Steven Beitashour, and Will Johnson were brought in, adding to the smorgasbord of cliched buzzwords that sometimes rang hollow until you saw the action up close – the way they carried themselves in practice or on a bus ride or during a team meal. Add that to a core of players that were returning and there was reason to believe in the message being sent from the club’s brass.

Fast forward to today, the eve of the Eastern Conference finals, and things did end up being different.

The Reds emerged as the city’s vanguard. Recall the barren years when you, TFC fan, would earnestly punch the interloper from the future square in the jaw for suggesting such an impossible dream: “They’ll be rock solid at the back. They’ll boast the best strike tandem in the league. They’ll have a captain that has reached the pinnacle of his powers at the perfect time.”

Vanney’s side survived an eight-game road trip, injuries to Altidore and Giovinco and a tough stretch to end the season. The first playoff home game was a resounding success. A 3-1 beatdown of the Philadelphia Union christened playoff football at BMO Field. They followed that with a 2-0 victory over Patrick Vieira’s New York City FC. And then the 5-0 masterclass at Yankee Stadium that will be known as the finest day in club history, for now at least.

I left the club in October. A new opportunity across the country beckoned, one I was ready to take. Leaving family and friends for the unknown is hard. But watching the club that I grew up with and later worked for lay waste to their negative narratives provided some much needed comfort.

You smile when you know how much work was put in behind the scenes by staffers who battled through the dark ages. You smile when your old boss, back in the southend of BMO Field after a hiatus at 50 Bay, messages you in disbelief.

Toronto FC will play the Impact for a spot in the MLS Cup Final on Tuesday (8 pm ET on TSN). Toronto FC will have thousands of supporters in the Big O for one of the biggest moments in Canadian football history.

Those in the know give TFC the slight edge. Making predictions at this point doesn’t really move the needle for me.

Watching on television this Tuesday, thousands of miles away from Montreal, I’ll remember that day in Southern California fondly.