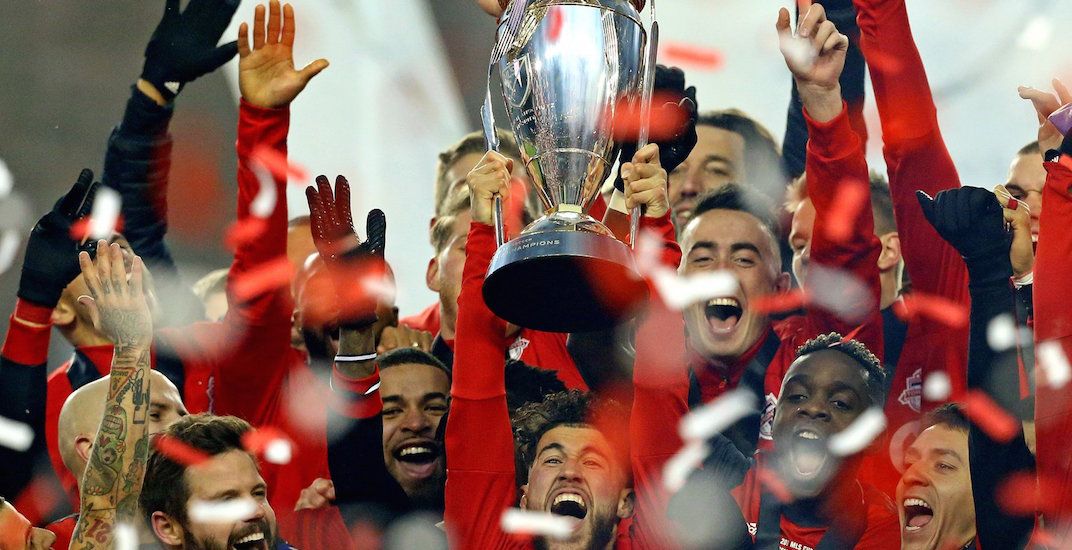 Toronto FC has won the MLS Cup and it’s time to party.

TFC beat the Seattle Sounders 2-0 on Saturday to capture the franchise’s first-ever league championship. On Monday, there’ll be a parade held in honour of the MLS Cup champs.

The parade kicks off at Maple Leaf Square at 11:45 am. A double decker bus will take the team past Union Station on Front Street, before heading north on Bay Street to Nathan Phillips Square by 12:30 pm.

Here’s a map of the route: 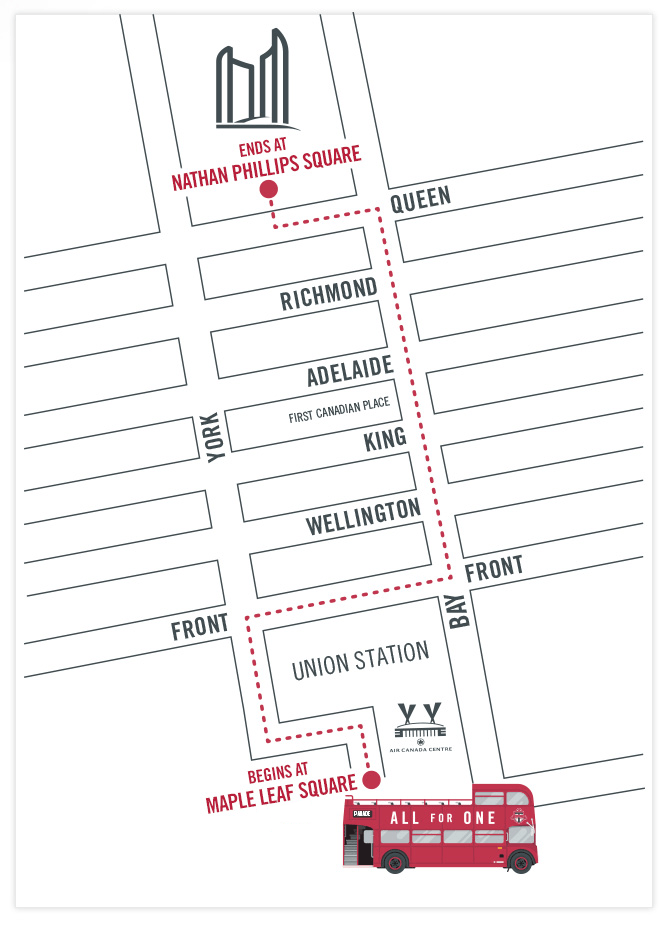