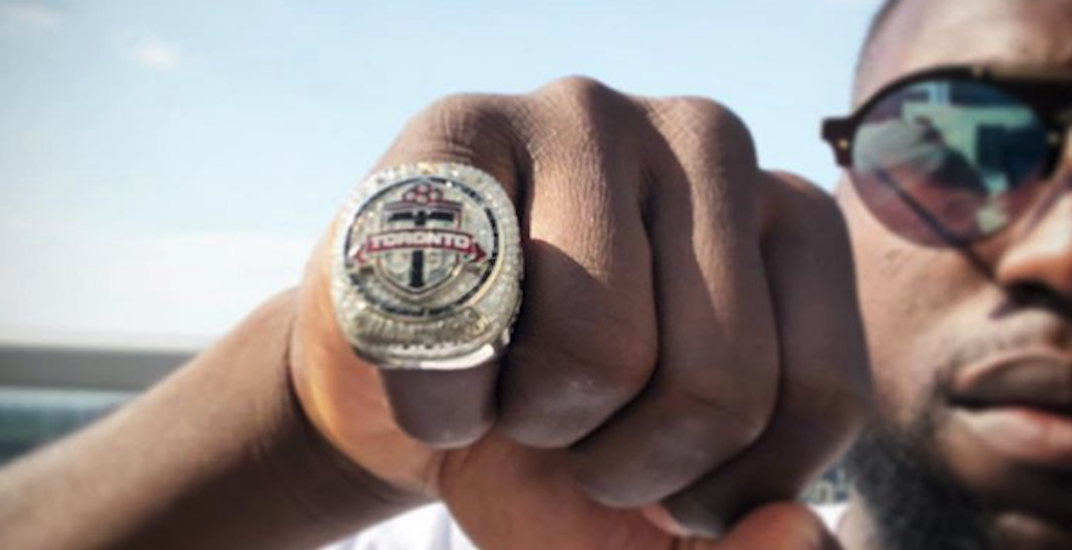 Winning trophies is nice – Toronto FC won three of them last season – but what lasts forever for players is the jewelry they get after the fact.

On Monday, TFC players received their wonderfully gaudy 2017 MLS Cup championship rings. The rings are individualized with each player’s name and number, along with the MLS Cup, Supporters’ Shield, and Voyageurs Cup etched into the side.

Check them out here for yourself, thanks to the players that showed them off on social media: 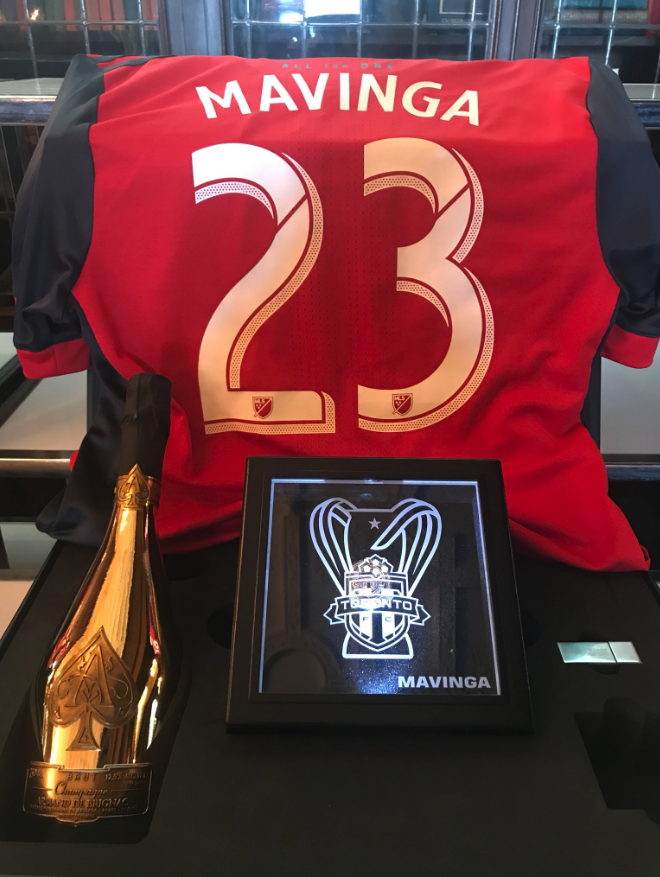 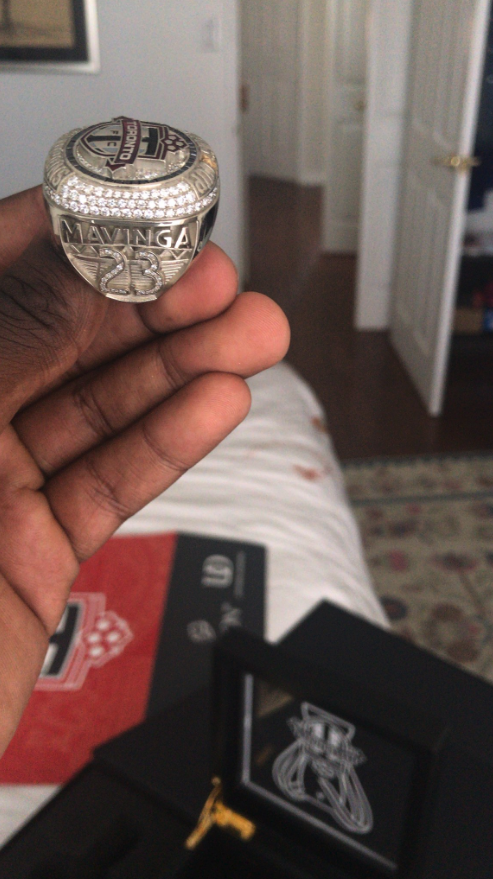 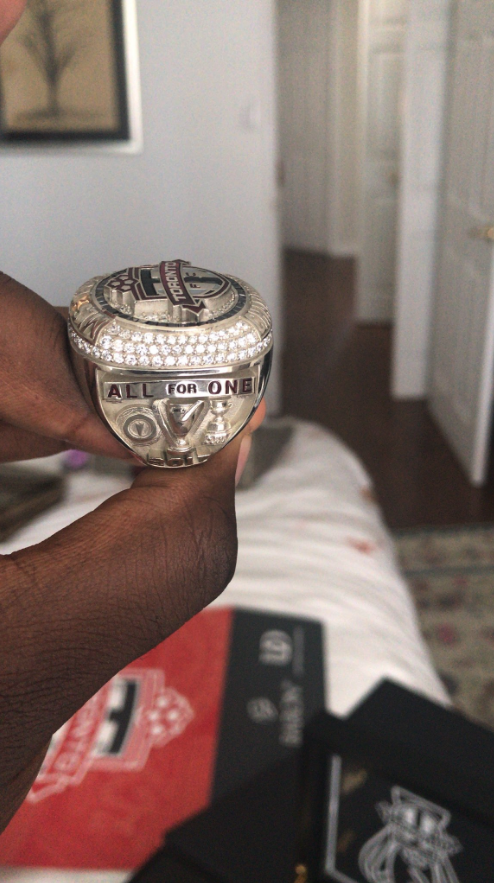 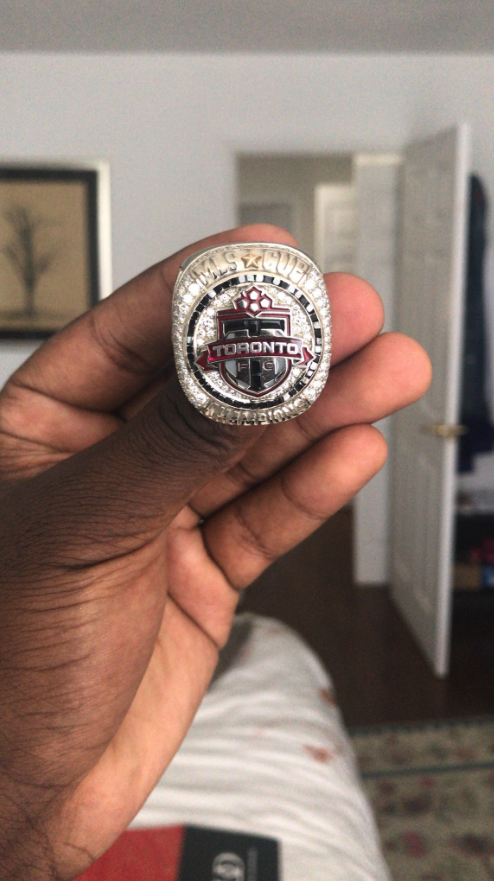 I would pinky swear, but my pinky ring too big. #tfc #altidore #torontofc #champions

The Lord of the Ring

Middle of summer but it's chilly out here ❄️ #ChampionshipRings