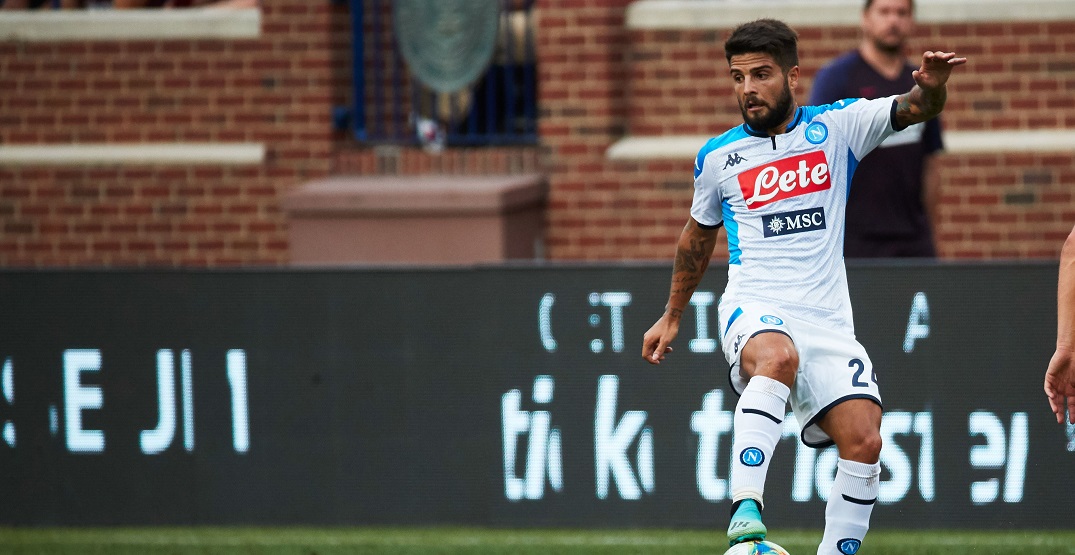 Lorenzo Insigne is coming to Toronto.

After about a month of rumours, Fabrizio Romano says that the deal is “agreed and confirmed” for Insigne to join Toronto FC on a five-and-a-half-year deal.

Captain of Serie A side Napoli, Insigne’s deal is set to be one of the most lucrative contracts in MLS history.

Deal to be signed within this week, as per @DiMarzio. Five-and-half year contract confirmed. pic.twitter.com/jUXbDouQF8

Insigne will finish the season with Napoli, joining Toronto in July.

The deal will be worth $11.5 million per season plus a $4.5 million bonus, per Gianluca DiMarzio. At age 30, it’s a larger deal than Napoli was willing to offer the experienced forward, who has scored 89 league goals in his last 11 seasons with the club.

At the Euro 2020 championship held this past summer, Insigne scored twice in Italy’s eventual hoisting of the tournament trophy, including the match-winner in a 2-1 quarterfinal victory over Belgium.

Toronto FC kicks off their MLS season on February 26 in Dallas, with their first home match to be held March 5 against New York Red Bulls at BMO Field. Insigne’s first possible home game would be July 2 against the Chicago fire.

But for now, Insigne’s Napoli is in a tight Serie A title race, currently in third place, sitting seven points off top-ranked ranked Inter Milan.

Off the pitch, Insigne will instantly become one of Toronto’s most popular athletes upon his reality, bringing along 2.3 million Instagram followers.