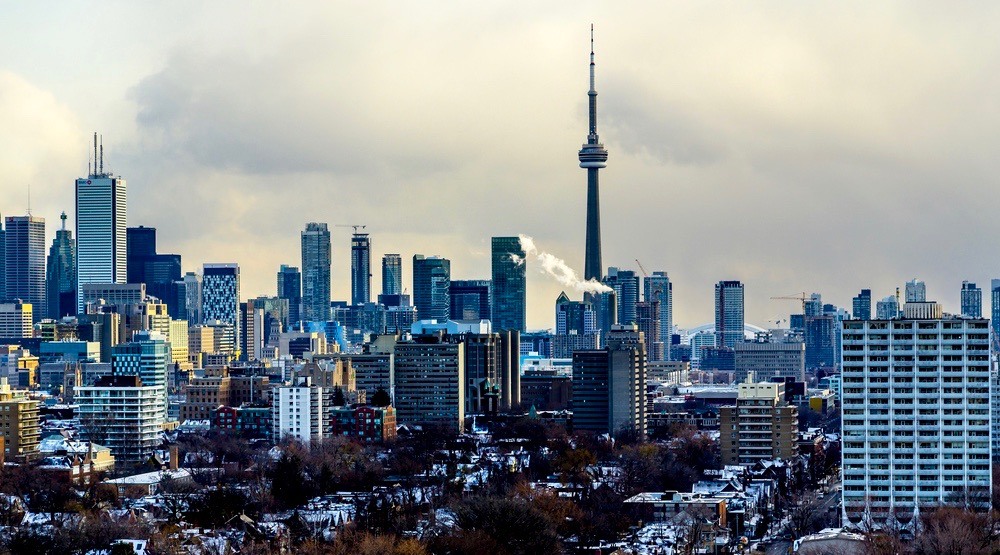 We warned you about this yesterday.

March Break doesn’t look like it’s going to be Toronto’s friend in 2017. Despite getting away with a relatively easy winter this year, March doesn’t seem content to let go of the cold weather just yet. So much so that the City has issued an Extreme Cold Weather Alert for today:

According to Environment Canada it’s currently -4.8°C but when factoring in the windchill it’s more like -13°C.

Temperatures tonight are expected to fall to -11°C before the windchill and -16°C tomorrow night.

The Weather Network is predicting it could feel as cold as -21°C overnight tonight.