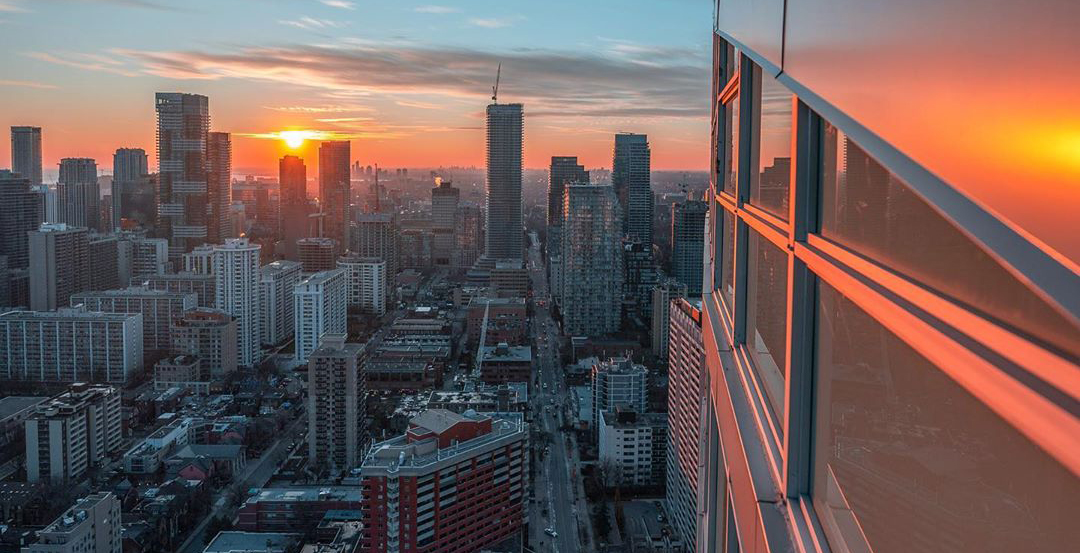 Another seven days of great events are coming in hot to Toronto this week. Get ready to live your best life. To start, why not head to one of these hot tickets, happening from January 6 to 12.

What: It’s time for some Shakespeare. In the most powerful state on earth, a coalition of educated elites, alarmed at their leader’s populist, authoritarian reforms, conspire to bring him down. After his assassination, a civil war erupts, as ghosts, revolutionaries, and politicians contend with what they’ve done, and what’s to come.

What: It’s a weekly Tuesday night Comedy Show with amateur and semi-professional comics who are pre-selected by the hosts in advance. A few lotto spots are available for comics who drop in early enough to register so you never know who might show up.

What: Cheer on the Maple Leafs as they take to the ice at one of Toronto’s most iconic outdoor rinks — Nathan Phillips Square — for practice. There will be a few days of events but on Thursday, January 9, the full Leafs team will hit the ice for practice, which will kick-start a full weekend of hockey-oriented activities. On Friday there will be a First Responders Game. Saturday will see a Skills Competition featuring players from the PWHPA including US and Canadian Olympians.

Sunday will feature an Alumni Game of past Leafs players starting at noon, a screening of the Leafs vs. Florida Panthers game at 7 pm.

What: Head out for an amazing weekend of Argentine Tango in Toronto, with beautiful music, a great venue, lots of dancing, and delicious refreshments. There will be DJs to keep you dancing to the wee hours. Get ready for three days and three nights of non-stop Tango.