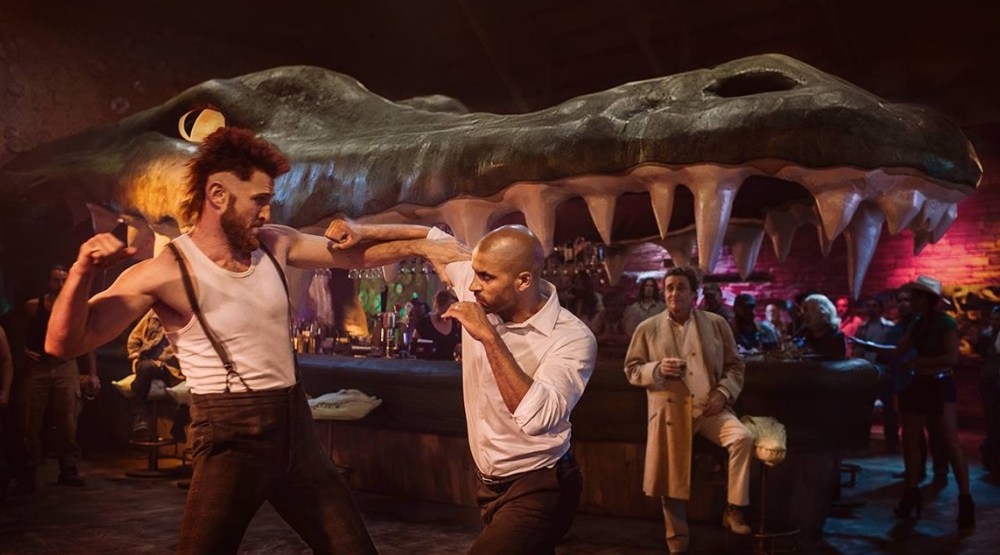 Hello January and welcome to 2020!

The start of the new year means some new TV shows and movies filming right here in the city. So even though it may be chilly outside, don’t let that stop you from missing out on all the action happening on the streets of ⁠– celebrities on location, cameras rolling, bright lights, and much more.

Here are six movies and TV shows to catch filming in Toronto this January.

A new feature film to set up shop in Toronto this new year is Nightmare Alley which will be  in Toronto till mid-march. The new movie is said to be a adaptation of the 1946 novel written by William Lindsay Gresham. The project will bring names like Bradley Cooper, Cate Blanchett, and Michael Shannon to town, so be on the lookout.

After many voiced their mixed emotions over the show being cancelled, Amazon picked up The Expanse last year for another season. So fans will in fact see another whole season of this space war drama filming season five in Toronto until February.

American Gods is on location in the city this month for its third season. Based on the 2001 novel by Neil Gaiman, the show will be on location until March giving you plenty of time to catch it in action.

Star Trek: Discovery will be filming in Toronto this month for season three and will finish up in February. Commonly referred to by its code name Green Harvest, the series is set approximately 10 years before the original Star Trek series and stars Sonequa Martin-Green and Doug Jones among others.

Feeling nostalgic?! Hardy Boys will be in production in the Port Hope area till the end of January. The new series is said to be a total remake of the books by the same name and is set to air on the streaming platform Hulu.