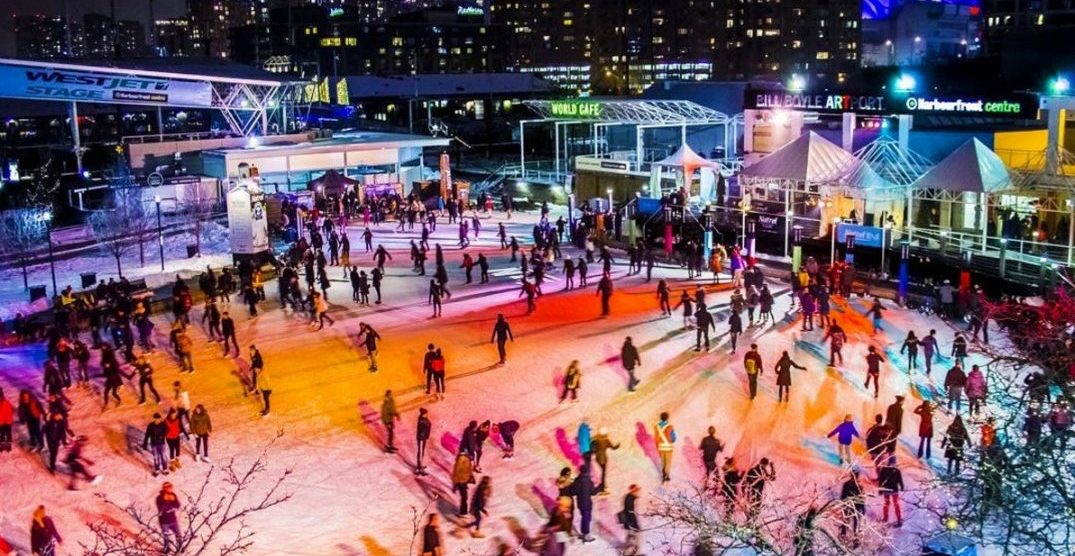 Sure, we’ve all heard that the bird is the word, but what’s the word on this week?

It’ll be pretty freaking fun that’s what the word is, and to prove it, check out these great events going on throughout this February 10 to 16.

What: Warm up your soul as well as your body with a trip to the Wavelength Winter Music Festival, returning to Toronto to celebrate its 20th year in the city. The festival describes itself as a live curated mixtape featuring twenty of the best independent music artists from the Canadian underground music scene.

What: Hamilton is the story of America’s Founding Father Alexander Hamilton, an immigrant from the West Indies who became George Washington’s right-hand man during the Revolutionary War and was the new nation’s first Treasury Secretary. Featuring a score that blends hip-hop, jazz, blues, rap, R&B, and Broadway, Hamilton is the story of America then, as told by America now.

When: February 11 to May 17
Where: Ed Mirvish Theatre — 244 Victoria Street
Admission: Online tickets sold out, some available via lottery

An Intimate Evening with SPIKE LEE

What: An intimate evening where you will watch a restored version of his film BAMBOOZLED and hear the Oscar-winning director and Cannes Film Festival’s first black Jury President, discuss his journey as a filmmaker as well as his views on the future of Black films and Diversity off/on screen.

What: See some of the greatest and latest in automotive technology. This massive car show is perfect for the gearhead in your life — especially if that person is you. It’s 10 days of truely awesome metal and oil, all in one place.

What: Get ready to try concoctions created by celebrity chefs, talented cooks, and innovative entrepreneurs all throughout the year’s most romantic weekend. This year’s event will feature over 40 cheesy, creamy, mouthwatering creations.

2020 Winter Markets in the Distillery

What: The Leslieville Flea is be bringing their awesome mix of vintage and handcrafted vendors to the Fermenting Cellar in the Distillery this month. Shop some one of a kind gifts and goodies created locally.

When: Sunday, February 16
Time: 10 am to 5 pm
Where: The Fermenting Cellar — 28 Distillery Lane
Admission: Free