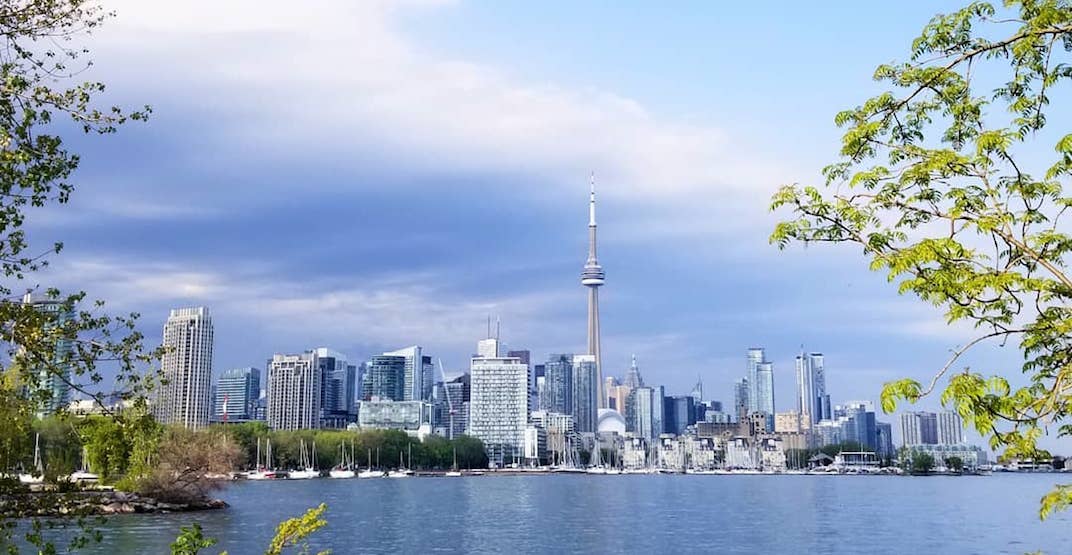 Hump day is a day for many things. Start warming up for the weekend early and get out and have some fun this October 2.

What: Stereolab is an iconic English-French avant-pop band formed in London during the 90s. See them as they stop in Toronto as part of their worldwide tour that’s followed the reissuing of their entire seven-album discography.

What: Experience a striking line-up of 12 works from 11 of the world’s most innovative dance companies across 3 unique programs at Meridian Hall and Ryerson Theatre, featuring a special focus on international Indigenous artists.

The Audience Strikes Back

What: Cameron Bailey and Joana Vicente – the co-heads of the Toronto International Film Festival appear as part of the RBC Disruptors series to speak to the power of audiences in crafting digital experiences.

What: Sigrún Pálsdóttir appears to discuss her novel, History. A Mess. about an Icelandic historian who creates a sensation when she “discovers” a lost woman artist and the mess that erupts when it turns out to be a mistake.