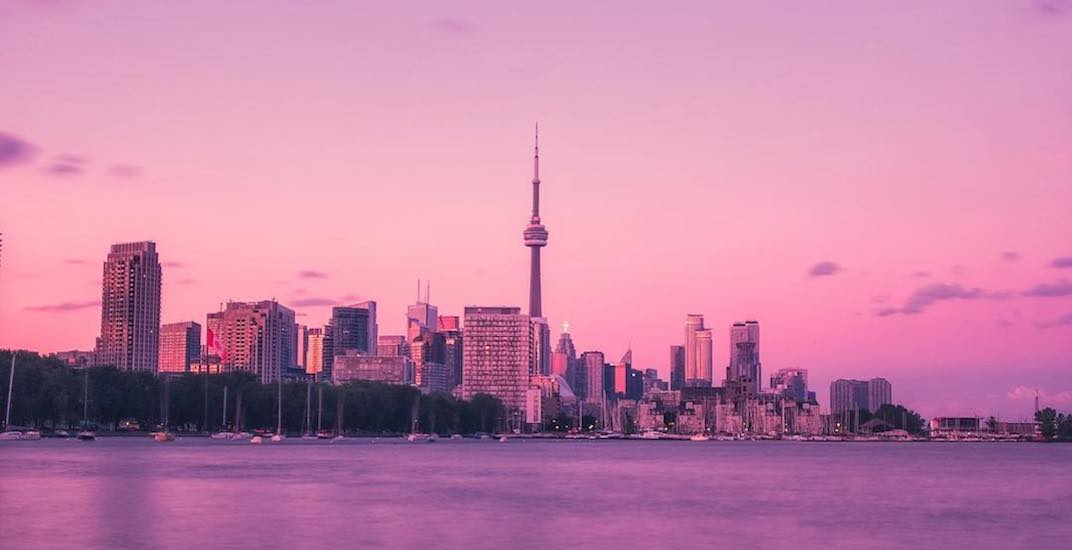 If you’re already itching to get out and have some fun, we recommend checking out these awesome events happening in the city today.

From concerts and Macaron Day, here are the top events happening in Toronto this Wednesday.

What: As per annual tradition, Toronto bakeries and cafes will spend March 20 serving up special flavours of this sweet Parisian treat in support of local charities.

When: March 20
Where: Bakeries and cafes throughout the city. A full list of participating locations can be found here

What: Water Docs is a film festival about all things water. Come and enjoy feature and short films, live Q&A sessions with filmmakers, artists, activists, and speakers.

What: Are you ready to Rock and Roll All Nite? Rock legends KISS has announced that after an epic 45-year-career, they will launch their final tour ever in 2019. The 44-city North American tour is stopping in Toronto this week.

The Empire Strikes Back in Concert

What: Star Wars fans can experience the scope and grandeur of The Empire Strikes Back like never before with the Toronto Symphony Orchestra performing the timeless music by Oscar-winning composer John Williams live to the films.

What: The queen of pop is coming to Toronto! Get ready to dance the night away to all of Mariah Carey’s top hits as part of her Caution World Tour.

When: March 20
Time: 8 pm
Where: Sony Centre for the Performing Arts
Tickets: From $136