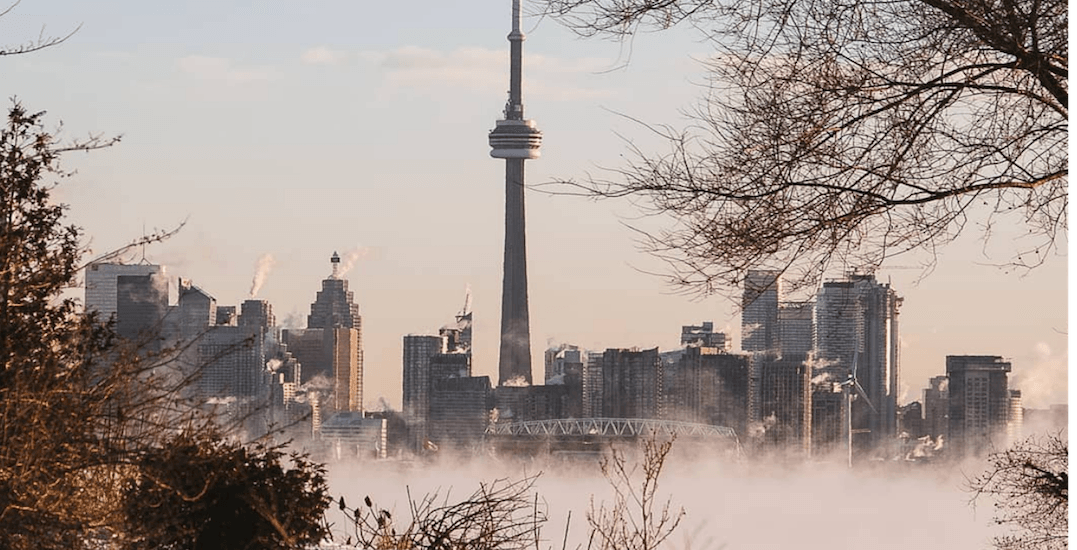 It’s been a dreary week in Toronto.

And in case you have yet to venture outside, you may want to check out these awesome events happening in the city today.

What: Toronto foodies rejoice!  Come and taste your way through Toronto’s most unique and eclectic neighbourhood on a culinary excursion in Kensington Market. As you stroll, you will learn about the history and heritage of the market, meet local shopkeepers and chefs, and indulge in a variety of delicious foods and drinks.

What: Calling all music lovers: the Burdock Piano Fest is back for its third year. Tonight, Toronto’s Burdock Brewery will be the place to be, as it will be setting up its baby grand piano and hosting a number of incredible concerts from a number of talented musicians tonight including Declan O’Donovan and The Sun Harmonic, and Kristin Fung and Kelsey McNulty.

What: There’s nothing quite like ending a friendship over a game of Monopoly! Tonight you can do just this at Death in Venice Gelato’s weekly board game night. For $6, you can play unlimited games all night long. So round up your friends or get ready to meet some new ones over an old school board game.

What: In partnership with Bell Let’s Talk, this film follows filmmaker Kalina Bertin as she bravely turns the camera on her own household to find answers for her siblings Felicia and François Sean’s mental health issues.