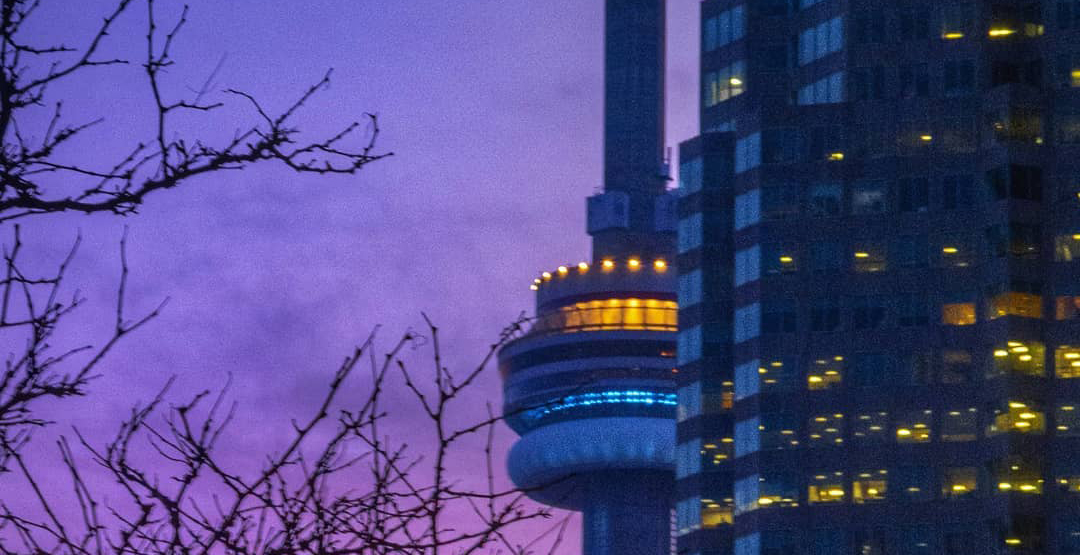 The best thing about a short work week is that it’s already Wednesday. Don’t just flip the calendar over to another day though. Make this February 19 one to remember, Toronto. 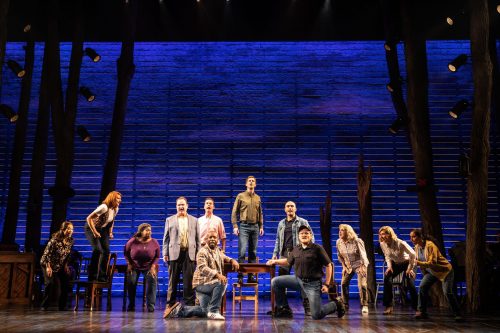 Come From Away/ Matthew Murphy

What: It’s been called the “edge of the world.” The weather is wild, but the locals never lack for warmth. And it’s here, in Newfoundland, where a remote town became the epicentre of a remarkable true story filled with unusual characters, unexpected camaraderie and uncommon generosity. It’s a beautiful theatrical experience.

When: On until May 31
Time: Times vary, check online
Where: The Royal Alexandra Theatre — 260 King Street West

An Evening with the Deadly Dames

What: The Deadly Dames, a group of Canadian mystery writers, presents a fun and informal discussion about the state of crime fiction today and what it takes to write a novel. Learn about the craft from those already working in one of the most successful literary genres.

What: This class will teach thirsty Potterheads all the ingredients and proportions needed to create some very magical themed drinks. Learn how to make your own “Butterbeer” and “Polyjuice Potion” using muggle ingredients. It’s basically real magic.

What: Don’t act like you didn’t power watch every episode of this show in two nights and a bottle of wine. See the original one woman show that launched one of the best television series ever. It’s Fleabag, written by and starring Phoebe Waller-Bridge, originally broadcast live from the National Theatre in London’s West End.

What: Learn about how psychedelics are finally being investigated for their use in therapy and mental health treatment. There will be a line up of interesting speakers to teach everyone how both public and private industry is getting in on the next wave of treatment and mind expansion.