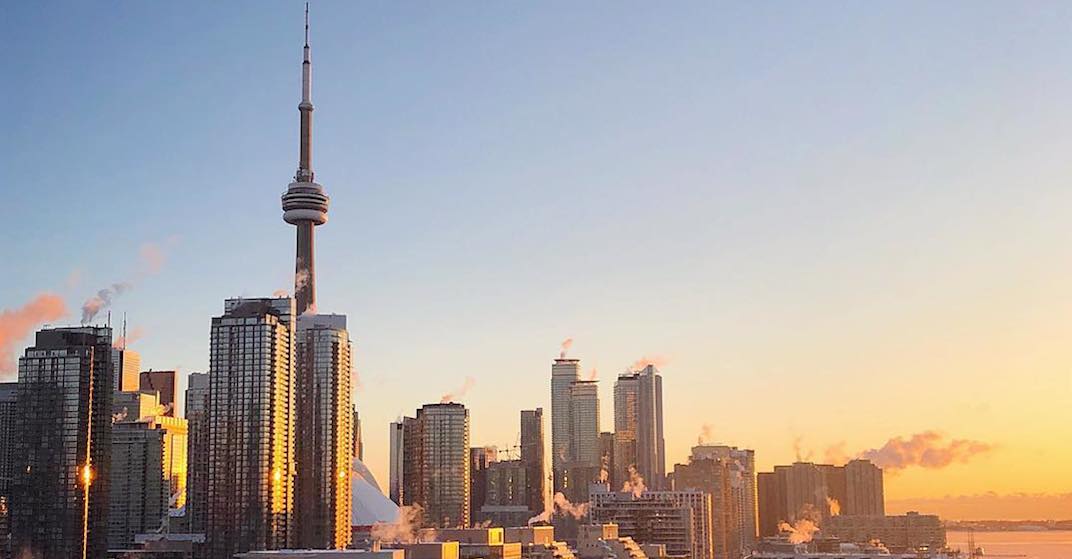 Looking for something to do today?

And there just so happens to be a number of awesome events happening throughout the city, so get outside and make the most of today.

What: Canada’s premier music and gaming festival, NXNE, is returning to the city for ten days starting this week. From June 7 to 16, festival goers can look forward to more curator and club shows, and an extended festival village that will include four stages for live performances. This year’s ‘Club Land’ and ‘Festival Village’ will offer guests an impressive mixture of globally recognized and emerging hip-hop, indie rock, and pop performers at 20 of the top music venues in the city.

When: On now until June 16
Where: Venues throughout the city
Price: Wristbands cost $29

What: The 13th annual Luminato Festival returns to Toronto this week. From June 7 to 23, the multi-arts and multi-platform event will take over the city for 17 days of free and ticketed programming. From a larger-than-life mirrored maze and provocative new work by one of Canada’s most renowned puppet masters to a massive choral event along Toronto’s waterfront and the North American premiere of a reimagined dance classic, Luminato will host over 165 Canadian and international artists.

What: Ocean Eyes and Bad Guy singer, Billie Eilish, is performing in Toronto this evening. Get ready for an evening filled with teen angst, dark themes, and probably a few spiders (they’re her thing.)

What: Sit-Down sessions at Bandit take place in an exclusive space right in the middle of the brewhouse and include a tour of the facilities and a guided tasting of six (4 oz) beers. Brews are paired with a rich selection of house-made charcuterie and a variety of cheeses.

What: PIVOT! Think you know everything about Friends? Tuesday night, fans of the hit TV show are encouraged to participate in Friends Trivia. There will be three rounds, with 15 questions each.