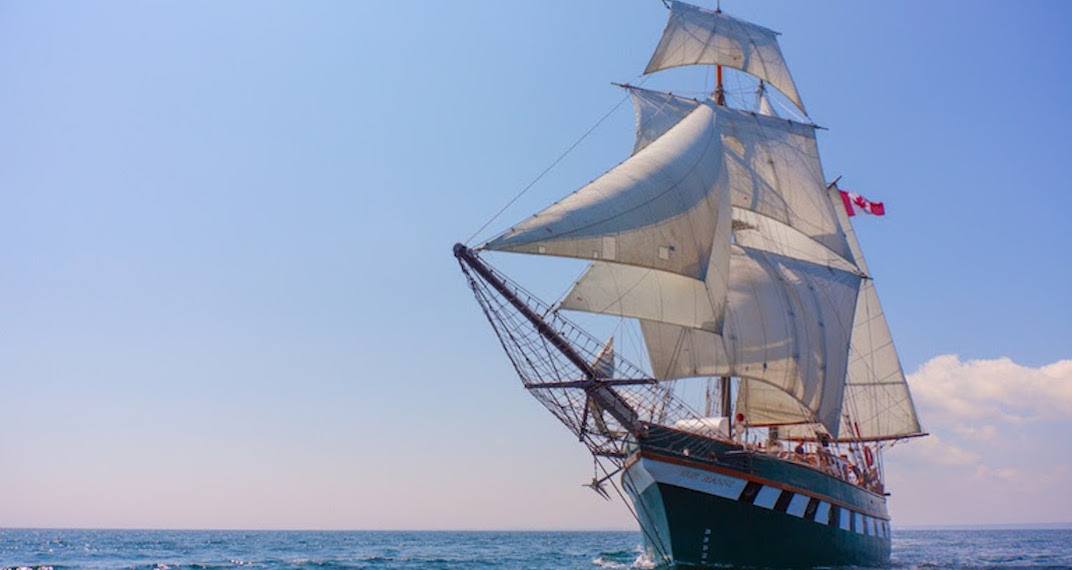 Ahoy, there sailors, summer is almost here and with that comes the return of the Redpath Waterfront Festival over the Canada Day weekend.

And, every three years, the annual event, which is presented by Bill Bishop Airport, welcomes a fleet of majestic vessels to the city’s waterfront, as part of the Tall Ships Challenge Series.

From June 29 to July 1, these ships will be docked along Toronto’s waterfront and will be open to the public for deck tours. So if you’ve ever wanted to explore one of these massive ships, now’s your chance.

This year there will be twelve ships for visitors to explore, and for the first time, there’s the addition of the Canadian Coast Guard. 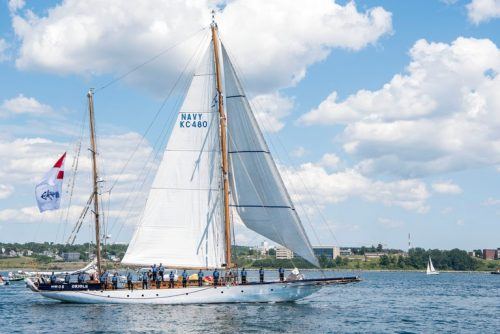 The vessels will be arriving as part of the ‘Tall Ships Challenge Great Lake Series,’ which is a race organized by Tall Ships America that travels through the Great Lakes with stops in Canadian and US port cities during the summer months.

The race, on average, includes 15 international tall ships that are timed as they race from port to port.

This year, the launch port for the series will be in Toronto during the Redpath Waterfront Festival.

In addition to Toronto, the fleet of ships will travel to four other Ontario ports including Midland, Sarnia, Kingsville, and Brockville. 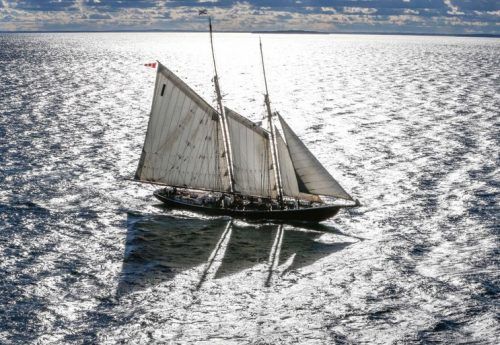 This summer, Bluenose II, which is a replica of the “Queen of the North Atlantic,” will lead the fleet into Toronto, marking its first visit to the city in over ten years.

Also making appearances this year is the three-masted Picton Castle, that has sailed the world seven times over.

Other ships participating in the festival include US Brig Niagara, Pride of Baltimore II, Denis Sullivan, Fair Jeanne, St.Lawrence II, and Playfair. 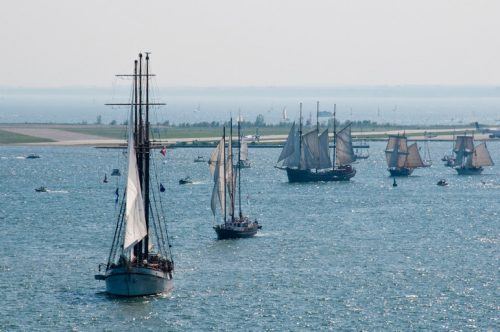 Also returning to the festival is the Royal Canadian Navy with their oldest and longest-serving commissioned ship, the HMCS Oriole.

Plus, the nautical fun continues on land with a number of family-friendly activities including the Maritime Market, sail-training activities, and live entertainment. 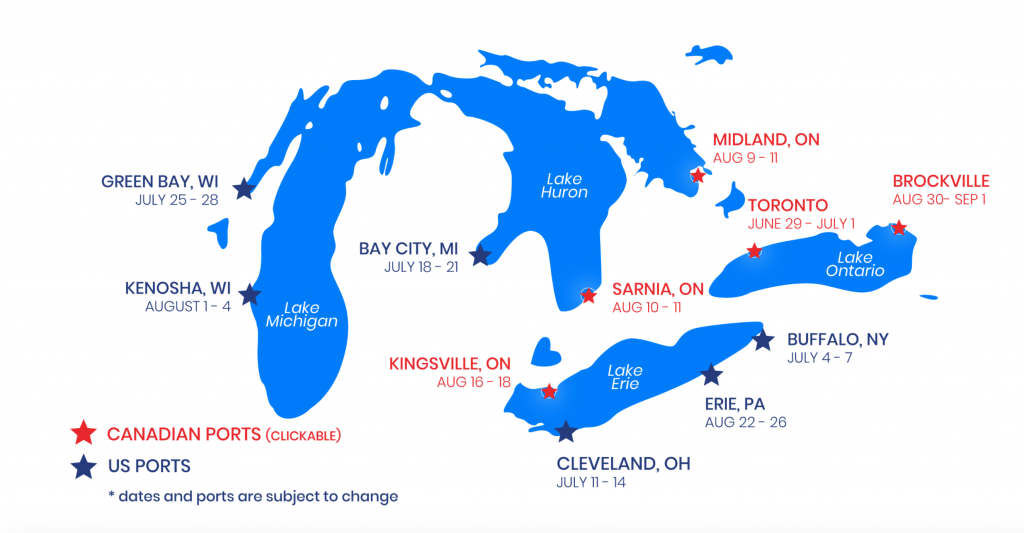 You can follow along with the fun by checking out these hashtags: