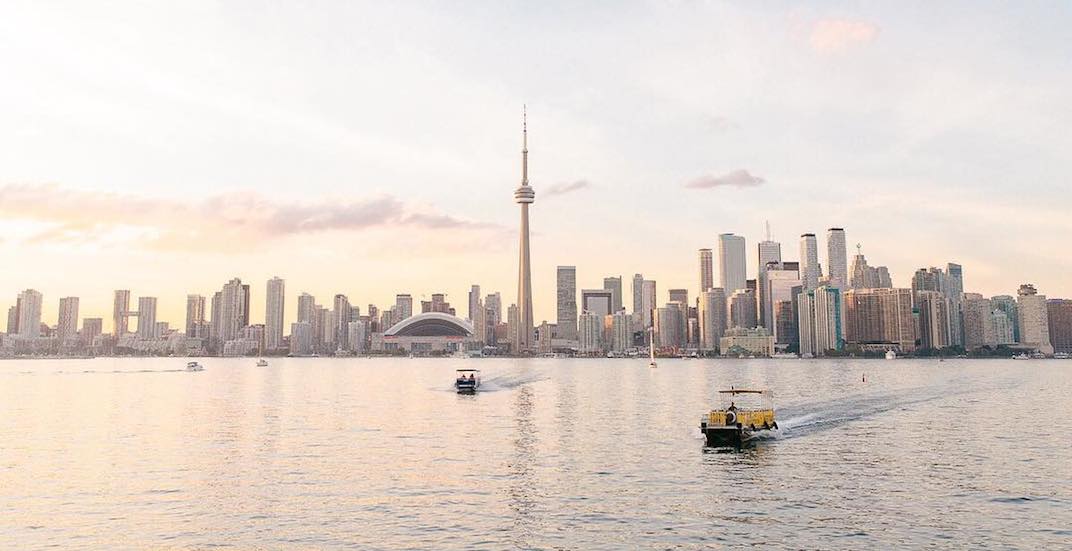 Tuesday returns, and along with it comes some an impressive lineup of awesome events worth checking out.

Head outside and check out what’s happening in and around the city this sunny July 9!

What: ¡Ay, caramba! Head to The Joint this evening for trivia questions about Simpsons-related music, characters, episodes, and general tidbits about the show from seasons 1-10. Doors open at 6 pm, so come early and grab a bite to eat and enjoy Simpsons-themed drinks. There will be three rounds, and the team with the highest score at the end receives a $100 gift card to The Lockhart.

What: The untraditional rendition of Shakespeare returns on July 4 and will run until September 1. The long-running outdoor theatre event is celebrating its 37th year and takes on two classics this year. This summer’s plays include the comedic tale of love and desire, Much Ado About Nothing, and the timeless story of morality and power, Measure For Measure.

When: July 9
Time: All performances begin at 8 pm
Where: High Park Amphitheatre
Price: Tickets are pay-what-you-can

What: This summer, you can enjoy free weekly movies in the heart of downtown Toronto at Yonge-Dundas Square. From now through August 27, Yonge-Dundas Square will once again host its outdoor film series City Cinema, but this time, with a hilarious live twist. Every Tuesday, City Cinema will host a live performance by The Second City before screening the funniest films featuring The Second City alumni John Candy, Catherine O’Hara, Eugene Levy, Mike Myers, and more.

What: You’ve got mail… and it’s an invitation to The Tom Hanks’ Birthday Party Show! This variety show has become a cult favourite celebrates the birthday of the nicest man in Hollywood. Featuring some of Toronto’s best comedians with all proceeds going to charity. The show will be followed by a Tom Hanks Escape Room by Dan Beirne that you won’t want to miss.