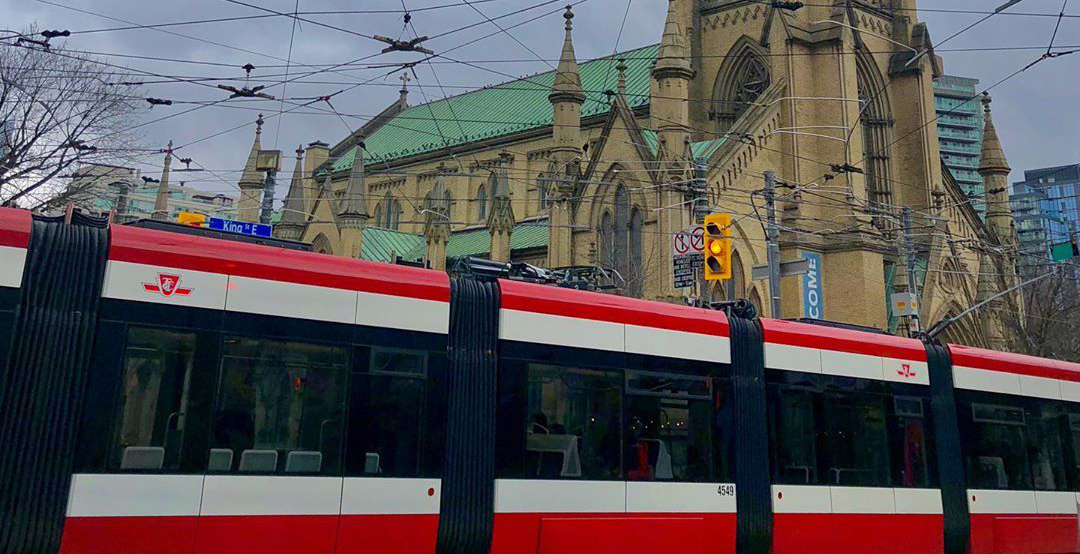 Whether you want to think, laugh, keep it low key, or just plain party, Toronto has you covered. Check out what’s going on today, Tuesday, January 7.

What: It’s time for some Shakespeare and it’s opening night. In the most powerful state on earth, a coalition of educated elites, alarmed at their leader’s populist, authoritarian reforms, conspire to bring him down. After his assassination, civil war erupts, as ghosts, revolutionaries, and politicians contend with what they’ve done, and what’s to come.

What: It’s a weekly Tuesday night Comedy Show with amateur and semi-professional comics who are pre-selected by the hosts in advance. A few lotto spots are available for comics who drop in early enough to register so you never know who might show up.

What: If you live, breath, and never miss an episode of Nine-Nine, then this is the event for you. Compete over three rounds. The opt three teams win a $100 Hemingway’s gift card. Just remember, Terry loves yogurt.

Designing The Movies: Withnail and I – Bonus Screening

What: The first one sold out, so they added another, and tickets are still available. In what is now an annual tradition at the Revue, feel better about the post-holiday blahs by watching the only thing more desolate than January in Toronto: Withnail & I.

There will be an introduction to the movie’s set design and character costume clues by series host Nathalie Atkinson.

What: Portland is a very cool city, so we assume they’ll take losing to the Raps pretty well. Come cheer on our guys as they push for another W this season.