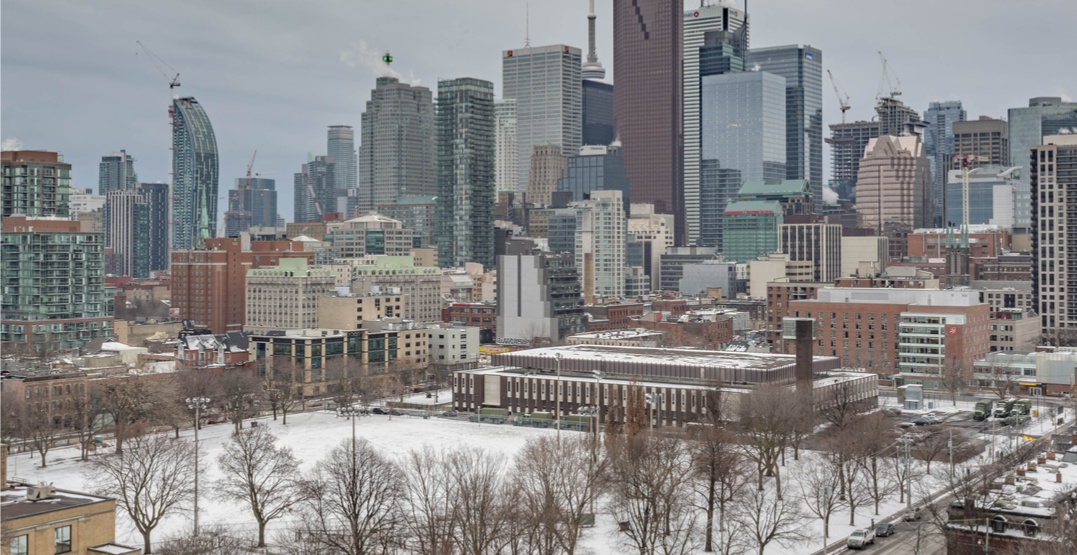 Tuesday doesn’t get enough credit for a day that you can get out and have some fun. If you’re looking for something to do this under-appreciated day of the week, we’ve lined up a few suggestions this January 14.

What: With all the increadible musical talent that stops by Toronto, another show might feel like A Drop In The Ocean. Regardless, you’re not going to want to miss the soulful playing of the increadible Ron Pope tonight.

What: Question Everything Trivia is one of Toronto’s fastest-growing trivia experiences. Founded and hosted by Ari Xenarios and Arianne Tong (“The Aris”). They’ll be putting your knowledge, senses, and pop-culture savvy to the test.

What: The heartwarming and increadible story of a shy waitress who decides to make the lives of everyone around her better. It’s a journey of magic, happiness, and some pretty amazing camera work.

What: Believe it or not, it’s been 25 years since Alanis Morissette’s album, ‘Jagged Little Pill’ was released in 1995. Relive the magic by belting it out in a massive choir in the increadible Toronto tradition that is CHOIR CHOIR CHOIR.

What: If you want to hear the local songbirds, or even get up and strum a few bars yourself, Hemingway’s Open Mic is the best place to head to get your own personal groove back. Spots are book ahead of time but all no-show spaces go to walk-ins. You never know who might show up.