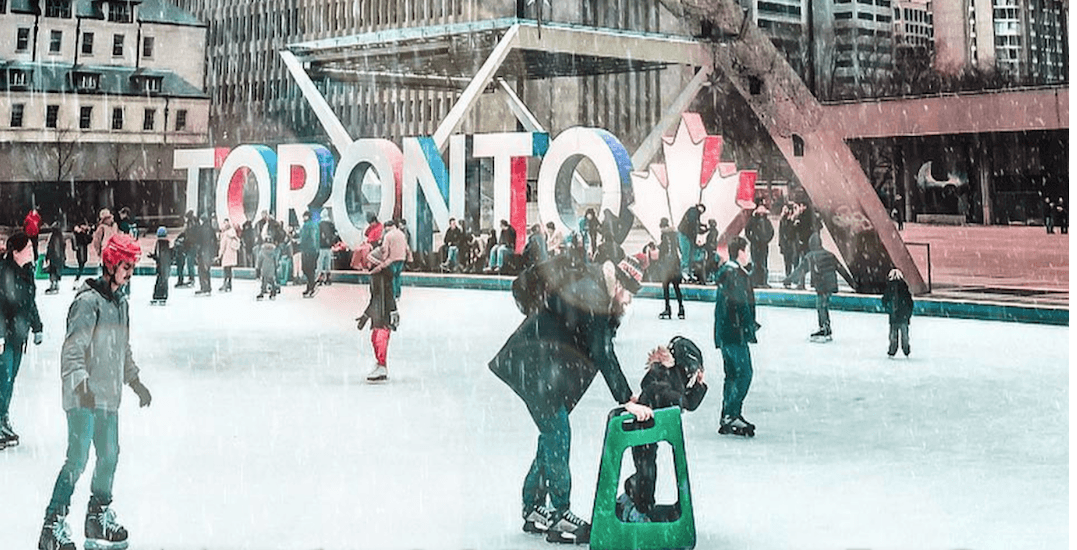 Don’t let the cold weather keep you from enjoying Toronto today, there are plenty of fun events happening throughout the city.

Here are your top Toronto events for Tuesday, February 6.

What: Switch up your workout by enjoying an Afrodusion dance class led by Esie Mensah. Afrofusion is a blend of traditional and contemporary African styles fused with a multitude of dance styles such as Hip Hop, Dancehall, Soca, Contemporary, House and more. The best part? This class is totally free!

What: This special movie screening of STEP documents the senior year of a girls’ high-school step dance team against the background of inner-city Baltimore. As each one tries to become the first in their families to attend college, the girls strive to make their dancing a success against the backdrop of social unrest in the troubled city.

What: Come cheer on Demar DeRozan and the rest of the Toronto Raptors as they take on the Boston Celtics on home court tonight. Tip-off is at 7:30 and tickets start as low as $76.

Rostam at The Opera House

What: If you’re in the mood for some live music, former Vampire Weekend member Rostam will be performing at the Opera House to perform music off his 2017 album Half-Light.

What: If you’re looking to save some money but still enjoy a night out, Duffy’s Tavern will be hosting a FREE comedy show tonight. Hosted by Grace McClure and Olivia Collict, Banged-Up Comedy features some of Canada’s best stand-up comics.