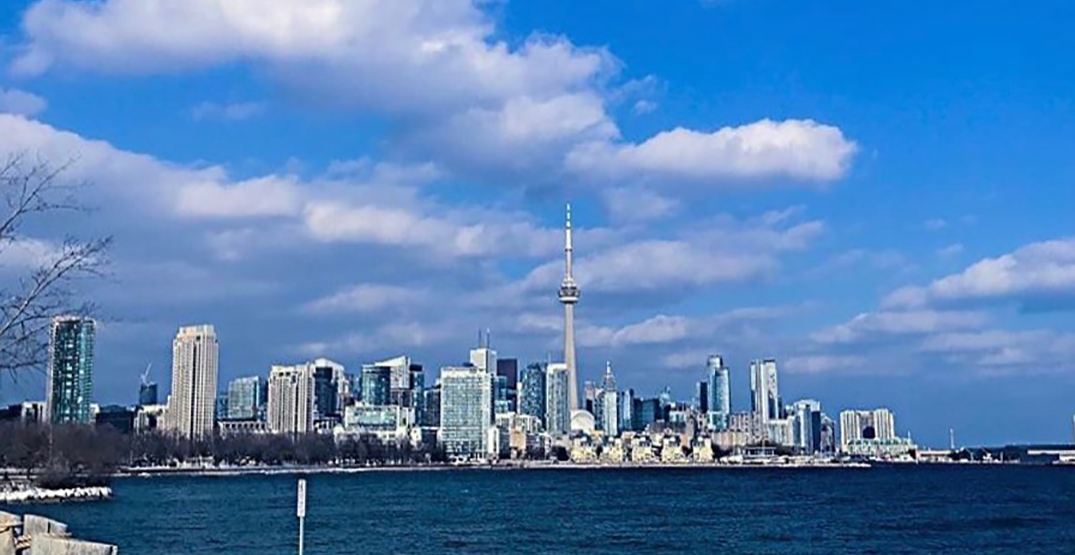 Toronto’s Tuesday takes the cake. There’s a lot going on and we’ve found a few choice events going on around the city. It’s also the last day of the Toronto Human Rights Festival, make sure you check it out if you haven’t been already.

What: See some of the most powerful documentary films of some of the most serious issues happening in the world today. The annual Toronto Human Rights Watch Film Festival brings human stories to life in a manner that empowers the audience to demand justice for all. It’s the last day of the festival.

When: On until February 15
Time: Varies by day
Where: Theatre Centre — 1115 Queen Street West
Admission: Single tickets are $25, available online