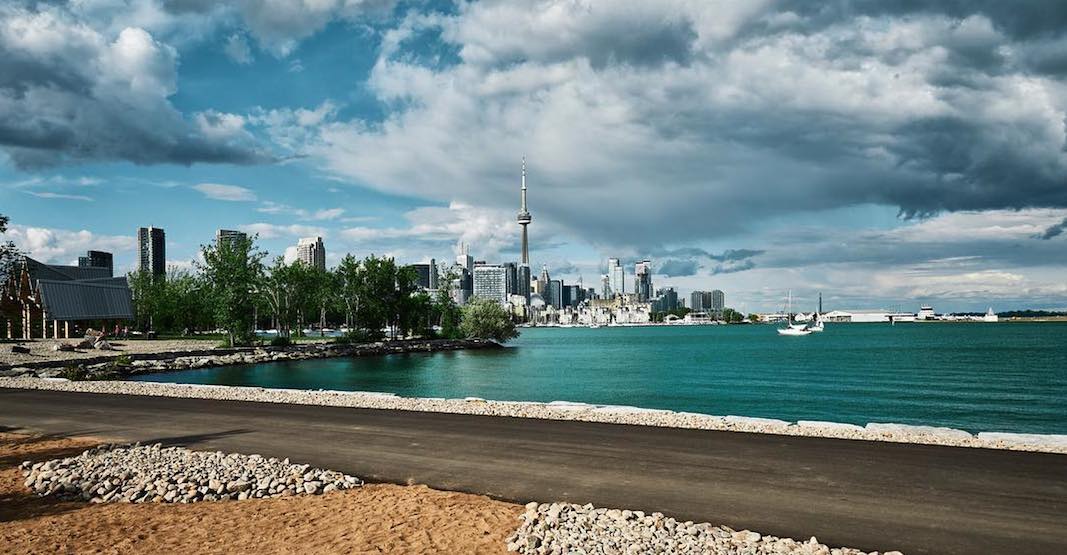 Looking for something fun to do in Toronto today?

Check out these awesome events happening throughout the city including a free movie screening, an outdoor Shakespeare performance, and more.

What: Footwear and accessory brand Call It Spring is inviting consumers to discover their sole city through a retail journey of interactive and fashionable pop-up spaces at stackt market. Visitors are encouraged to uncover their true selves through a series of self-guided experiences that visualize how they relate to the world around them and express their own unique identity through fashion and footwear.

When: On now until August 20
Where: stackt market, 28 Bathurst Street
Price: Admission is free

What: The untraditional rendition of Shakespeare returns this summer and runs until September 1. The long-running outdoor theatre event is celebrating its 37th year and takes on two classics this year. This summer’s plays include the comedic tale of love and desire, Much Ado About Nothing, and the timeless story of morality and power, Measure For Measure.

When: August 20
Time: All performances begin at 8 pm
Where: High Park Amphitheatre
Price: Tickets are pay-what-you-can

What: The coziest storytelling show is returning for its sixth year. Come join hosts Helder Brum and Dan Galea around the fire as they bring together some of the best storytellers in the city. You bring the blankets, snacks and friends, and they’ll supply the hot cocoa and marshmallows.

What: This summer, you can enjoy free weekly movies in the heart of downtown Toronto at Yonge-Dundas Square. Running until August 27, Yonge-Dundas Square will once again bring an outdoor film series, City Cinema, but this time, with a hilarious live twist. Every Tuesday, City Cinema will host a live performance by The Second City before screening the funniest films featuring The Second City alumni John Candy, Catherine O’Hara, Eugene Levy, Mike Myers, and more. Tonight’s screening is Austin Powers: International Man of Mystery.

When: Every Tuesday through August 27
Time: 8:30 pm
Where: Yonge-Dundas Square
Price: Free