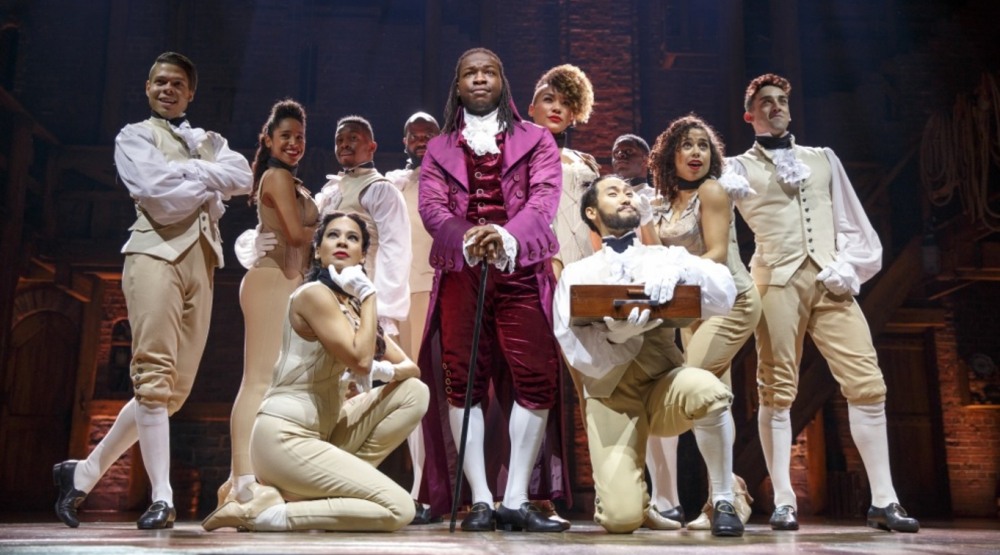 The touring production of Hamilton is finally coming to Toronto.

Mirvish Productions is bringing the hip-hop musical about the making of America to Toronto for a limited engagement in part of the 2019-20 Mirvish subscription season.

While the venue and exact dates have yet to be announced, the musical from Lin-Manuel Miranda is sure to be a hot ticket following widespread acclaim in New York, London, and Chicago.

Mirvish announced its upcoming 2019-2020 season, saying there will be six shows including the Canadian premiere of Hamilton.

Daily Hive has reached out to Mirvish Productions to confirm the tour dates, and will update this story accordingly.