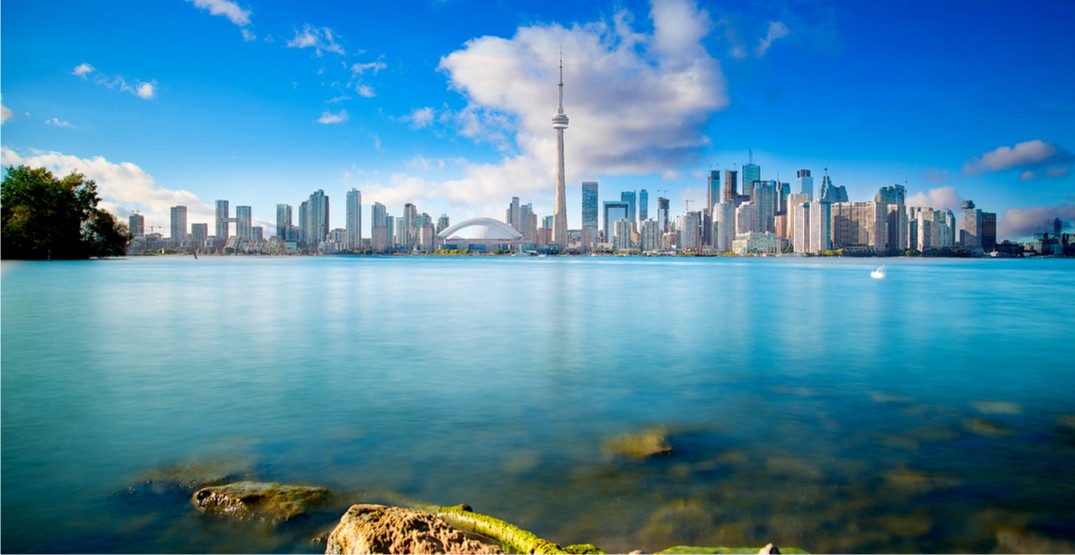 There’s no shortage of things to do in Toronto as we are already gearing up for the weekend. There’s no need to wait to have some fun though.

Get out and enjoy the city today, Thursday, September 5.

What: For the sixth year in a row, the excitement and fun of the Toronto International Film Festival will pour out from the theatres and onto Festival Street. Running from September 5 to 8, King Street West between Peter Street and University Avenue will transform into the festival’s massive block party that’s complete with activations, special performances, curb-side patios, and food trucks featuring mouthwatering cuisine from around the world.

When: September 5 to 8
Where: King Street from Peter Street to University Avenue
Admission: Free

What: Luke Bryan is a two-time Academy of Country Music and a two-time Country Music Association Entertainer of the Year, a five-time host of the ACM Awards, a NSAI Artist/Songwriter of the Year and was named a CMT Artist of the Year six consecutive years. He’ll be strumming some of his signature tunes at the Budweiser Stage amphitheatre today. A can’t miss event for Toronto country fans.

When: Now until September 5
Where: Various venues throughout the city
Price: Ticket prices vary by event, and they can be purchased online now