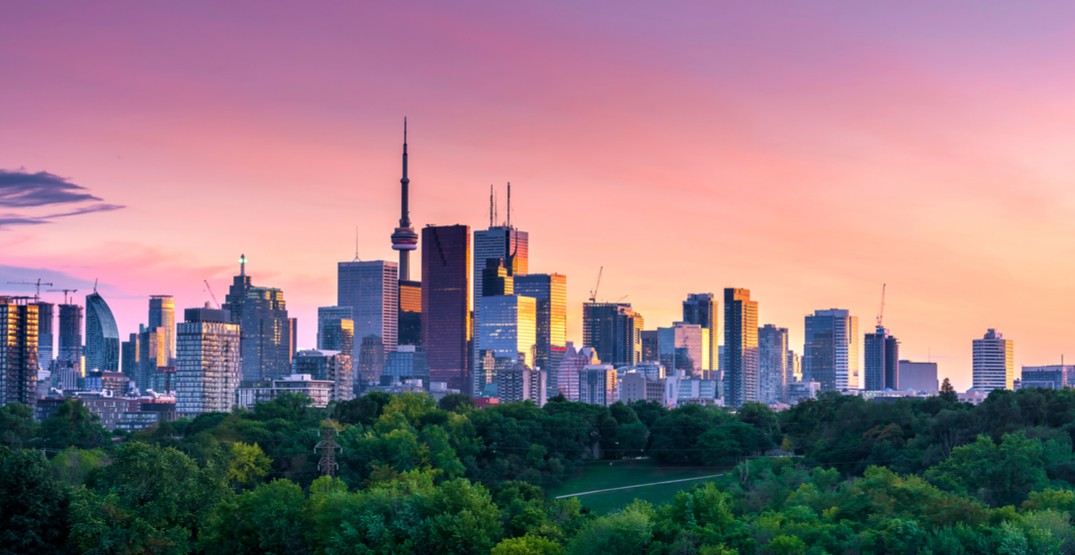 Tomorrow might be Friday, but that doesn’t mean you should wait an extra day to have fun. Get out there and enjoy this Thursday, October 3, in Toronto.

What: Congratulations everyone, Posty is back in Toronto. Go see popular hip-hop artist and Krock aficionado, Post Malone as he brings his fusion of rap, rock, and pop hits to the Scotiabank Arena. Also appearing will be Swae Lee and Tyla Yaweh.

When: October 3 to 24
Time: Runs throughout the day
Where: Along Yonge Street between Lawrence Avenue
Admission: Free

What: As part of the Star Wars Concert Series, see Episode Six, the final chapter in the original trilogy of the blockbuster film franchise. Watch father and son face off in the ultimate battle of good versus evil as the TSO performs John Williams score along live with the movie.

What: Canada’s longest-running comedy night celebrating Women of Colour is celebrating four years of hilarity. Come and celebrate with some of the most talented female acts in the city for the local show and podcast.

What: The Toronto Motorcycle Film Festival is a unique cultural event that brings people together to watch universal stories told through the lens of motorcycling. Now in its third year, the TMFF is the first and only Canadian film festival dedicated to screening movies focused on motorcycles and the incredible culture of motorcycling.