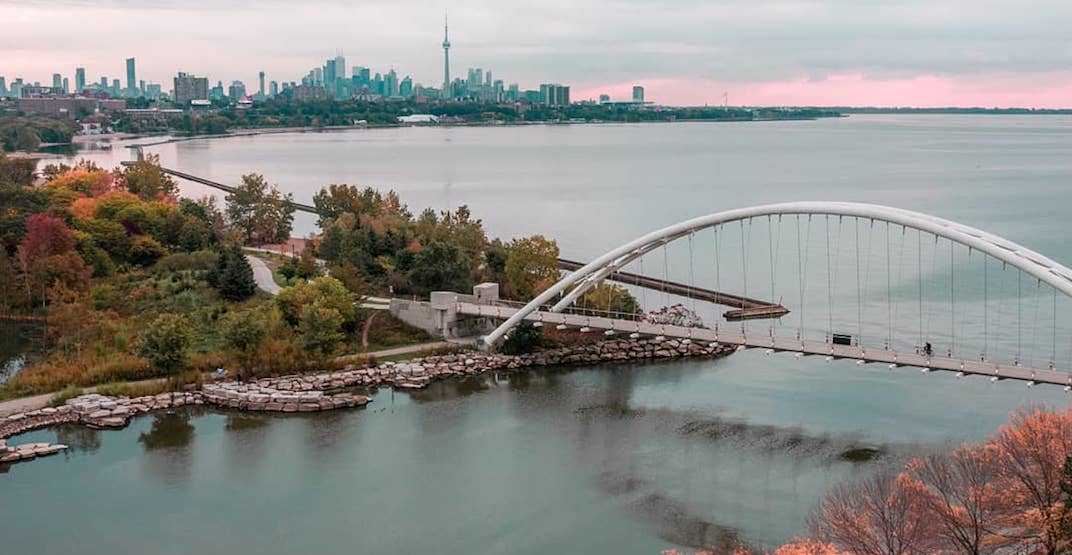 It’s Thursday, and the sun is shining.

Celebrate making it one day closer to the weekend by checking out these awesome events happening throughout the city this fine Thursday, October 18.