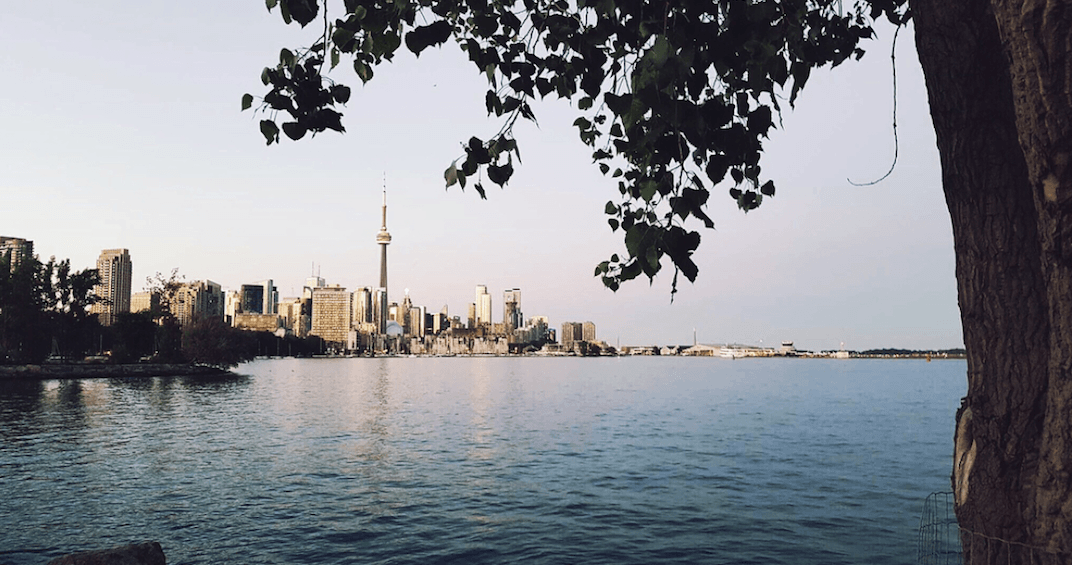 A rainy November day is ahead of us, although it is expected to be warmer than usual.

Take out the umbrellas, and check out what’s happening in Toronto today!

For those who have yet to get the holiday bug, Hudson’s Bay and Saks Fifth Avenue will be kicking off the holiday season with its second annual holiday windows unveiling event today. Celebrate the city of Toronto and the upcoming holiday season with the revealing of the iconic holiday windows, plus a free performance from three-time Grammy award-winning and multi-platinum-selling a cappella group Pentatonix.

Join Indigo’s CEO and Chief Booklover, Heather Reisman, as she welcomes one of the most influential photographers of our time, Annie Leibovitz, to Toronto for an exclusive event in celebration of Annie Leibovitz: Portraits 2005-2016. Annie Leibovitz will take the stage to discuss the photographs in her book plus take questions from the audience.

AGO First Thursdays: Museum of the Macabre

In this unique program takeover, expect to see the AGO as you’ve never seen it before, starting with a mainstage performance by New York performance and punk legend Kembra Pfahler. An underground filmmaker associated with the Cinema of Transgression and and artist known for her explicit performance art, Kembra also headed the band The Voluptuous Horror of Karen Black and is part of the Future Feminism movement with artist Anohni.

The iconic Rhythm Nation singer will be making a stop in Toronto today as part of her State of the World tour. Concert goers can expect an evening of nostalgia as the singer will be performing all of her biggest hits.

Tonight, step into the world of Fame as TIFF Bell Lightbox transforms into its own modern school for the arts, inspired by the 1980 film’s prestigious performing arts high school in New York City. Immerse yourself in a unique, multi-sensory experience, featuring the best of Toronto’s emerging artists and performers. boombox installations and experiences will include a cinema, a film studio, an art studio, a digital jam space, a VR lounge, and an auditorium dance floor with more than enough space for all of your meticulously scheduled breakdance battles.