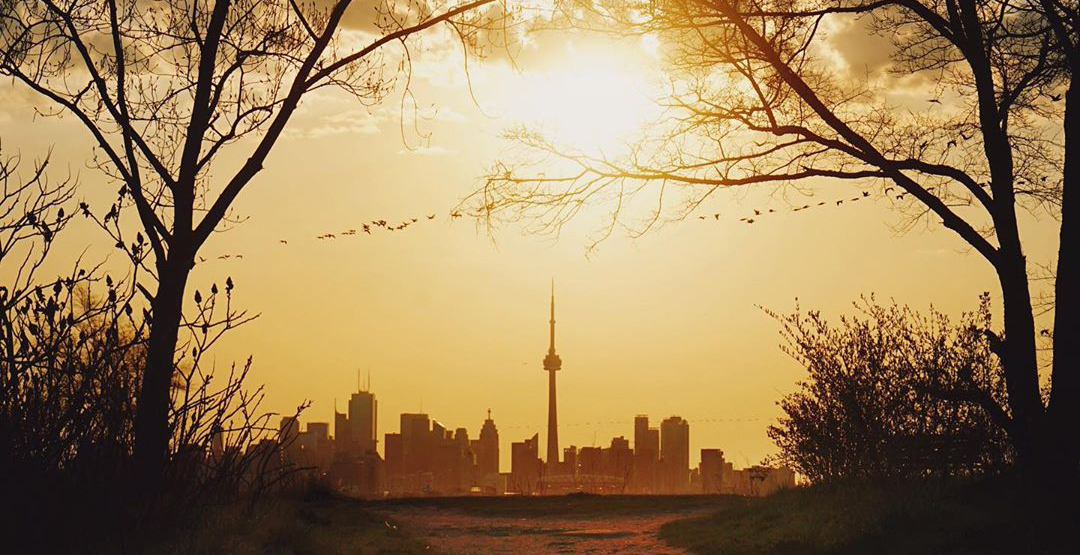 It’s almost the weekend. Time to start getting excited. The best way to do that is just by starting the party right now. This March 5 has plenty of amazing things, there’s no need to wait until Friday.

What: The man doesn’t rest. Steve Aoki is out and on tour (again) and he’s making sure to pay Toronto a visit. See the living DJ legend himself. Professor Aoki is in the house.

What: Each year the Fort York Food Bank’s annual Lucky Ball supports over 21% of the food bank’s annual operation costs, and is critical to the food bank’s ability to support the downtown community. Head to this fabulous party, featuring an open bar, lots of food, a silent auction, and live music from Toronto’s very own Big Smoke Brass Band.

What: The Woman from Space Festival’s directive is to create a space for women during International Women’s Day weekend. The festival will feature four days of performance by visionary women working within and between various exploratory musical traditions.

When: March 5 to 8
Time: 8 pm to 12 am
Where: Multiple venues
Admission: Tickets start at $12, available online

Ramen Films at the Royal: Tampopo

What: It’s a mini-series of films about RAMEN co-presented by the Japan Foundation, Toronto and the Royal Cinema. This series examines all that is Ramen with great stories about the chefs who make it, and the people who enjoy eating this popular noodle and soup combination. After watching these films, you’ll want to warm up to a tasty bowl of Ramen.

What: Just in time for International Women’s Day, the Feminist Art Festival is back for a new exhibit of some of the best female-driven works from around the city and world. It’s three days and 75 plus artists.