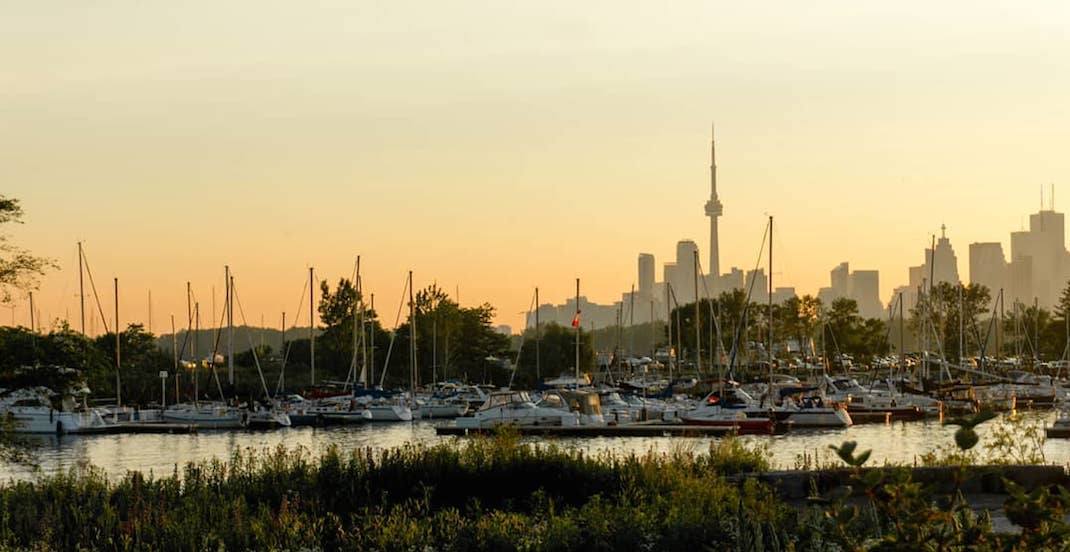 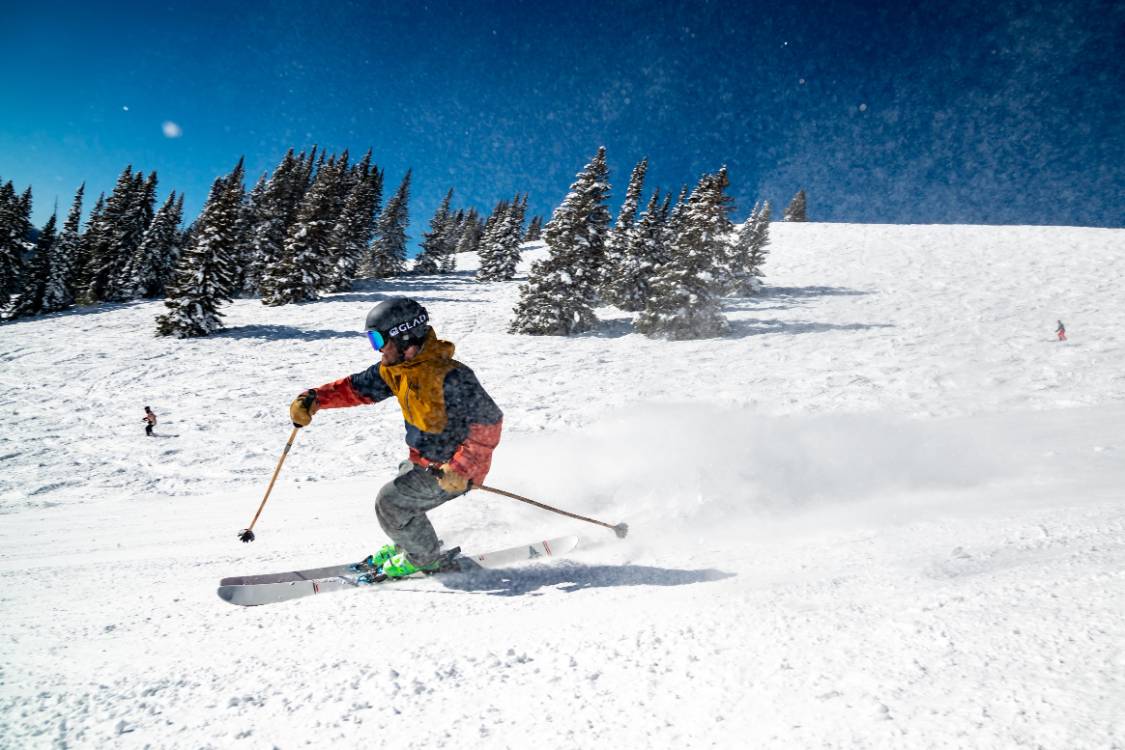 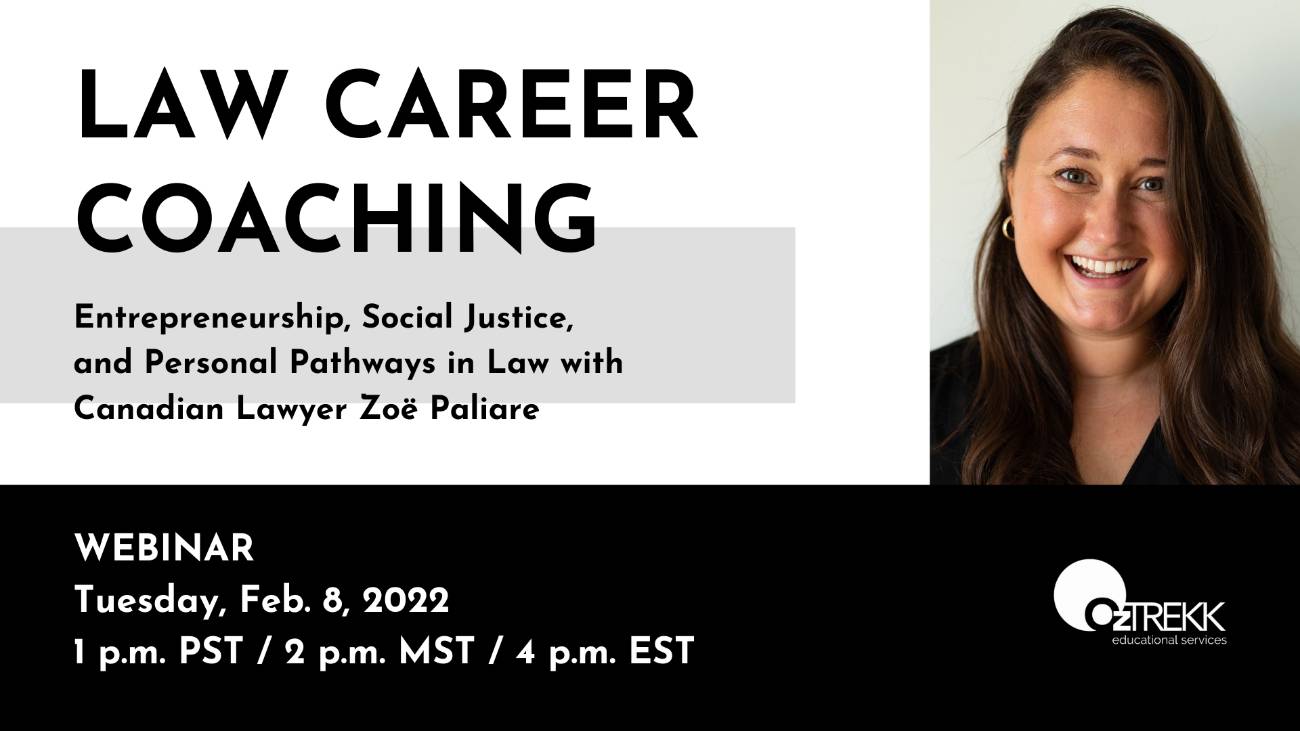 The short week is almost at its end!

Enjoy this fine Thursday by checking out these events happening in and around Toronto today.

What: Ten of the best bartenders from across Canada will flex their creativity at this pop-up bar offering the chance to taste the wildest and most flavourful cocktails in the country. Admission for the 19+ event is $20 and includes complimentary gin cocktails and appetizers throughout the night.

What: Magician David Blaine will be paying a visit to Toronto this week on his ‘David Blaine Live’ show. The American-born magician, who specializes in combining magic and stunts, has made a name for himself through television specials that seemingly defy all odds.

What: This marks the third season of outdoor films at Corktown Common Park and this summer, the public is invited to enjoy a series of films about four cities in ten short and feature films set in Toronto, Rome, Berlin, and Selma, Alabama.