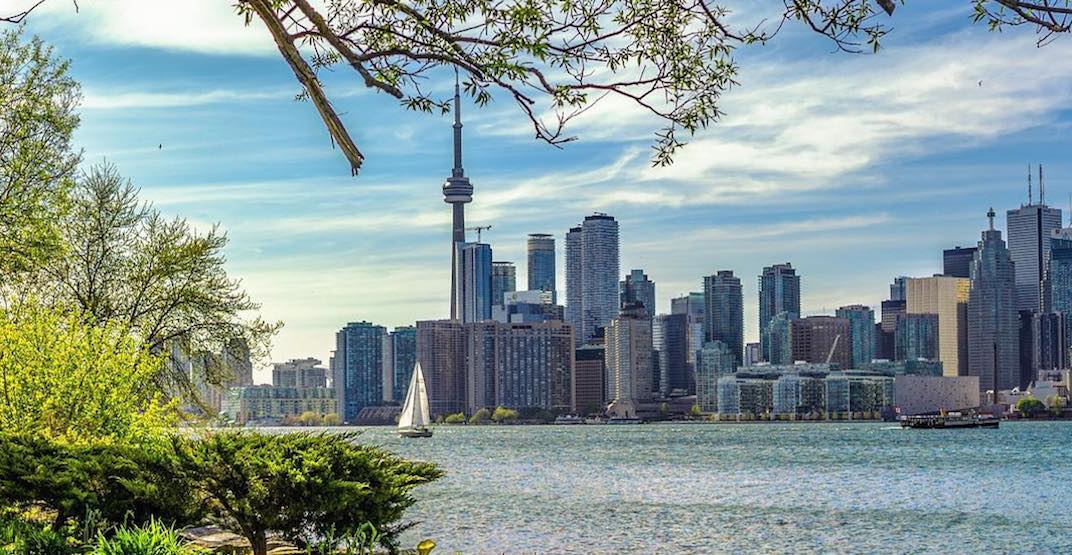 We’re officially one day closer to the weekend, Toronto.

In case you’re already in the mood to blow off some steam, we’ve rounded up the top events happening across the city today, July 25.

What: Bar Aperol will be selling Aperol Spritz’s and serving alongside an Italian aperitivo food menu by the Cheese Boutique, and coffee and espresso by Lavazza. Those looking to enjoy an aperitif but don’t want to consume alcohol, Crodino, the Italian non-alcoholic aperitif will be available.

When: Open for the month of July, four days a week (Thursday to Sunday)
Time: Thursdays and Fridays, 4 pm to 11 pm; Saturdays and Sundays, 2 pm to 10 pm
Where: 1030Queen Street West
Price: Admission is free

What: Calling all boils and ghouls, you’re invited to check out Storm Crow Manor’s spooky summer soirée full of food, drinks, and spooky fun. Your ticket gets you access in and comes with special perks including complimentary snacks, samples, and a loot bag

Corktown Common Park Summer Movies: Some Like it Hot

What: This summer, the Toronto Outdoor Picture Show (TOPS) is inviting movie aficionados for another year of outdoor films at Corktown Common Park on a brand-new 12-metre screen. This year’s screening programme is Dynamic Duos, so bring along your special someone to watch feature-length and short films about classic cinematic pairs, exploring themes like friendship, couples, rivalry and doppelgängers. Tonight’s short film is Switch and the feature is Some Like it Hot.

What: Looking to enjoy a few drinks and have some fun, without having to go to a bar? Look no further because Nightowl has you covered. Night Owl has awesome prizes from its suppliers, and not to mention a shot for every BINGO that’s called out.