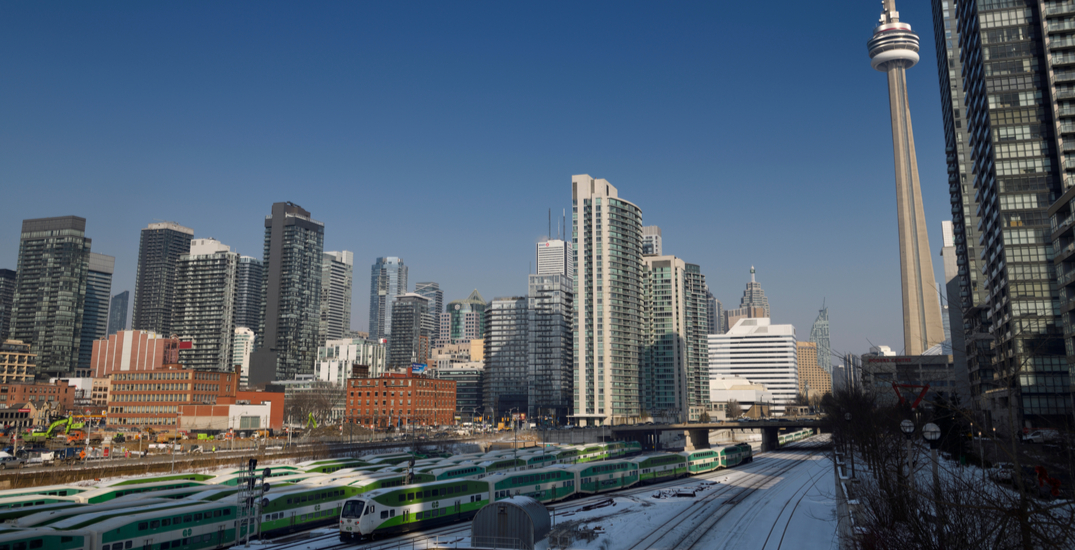 Thursday is the new Friday, everybody knows that.

To prove it, check out these great events going down in the city today, January 30. 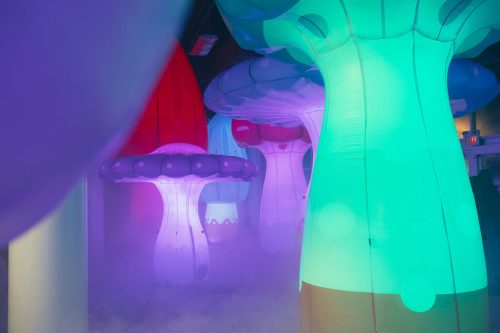 What: A very cool and bold set of creations created by a series of different artists, this light fest is free to the public and not to be missed.

When: On until March 1
Where: Distillery District
Admission: Free

What: Head to the self-proclaimed home of blues in Toronto, Grossmans, for a night of the best live blues in the city. This installment includes James Green Electric.

What: Do you miss the 90s? Toronto’s classic alt rockers, Gen-X, are coming to the Gladstone and playing some of the very best songs from the decade. Forget a 90s night, this is about that 90s life.

What: A rising star in the music world, Wong is bringing the motivating and upbeat style of guitar work that’s made him an increasingly well-known force in the world of music.