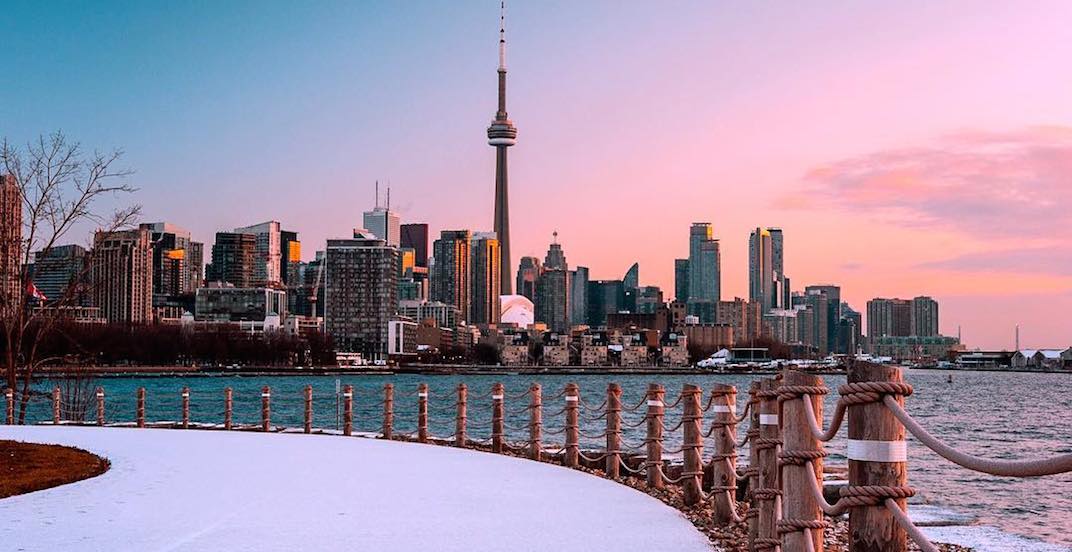 From a special movie screening to a rare afternoon Leafs game, check out what’s happening in the city this fine Thursday.

What: There are only a few more days to visit Toronto’s iconic castle that’s been transformed into a magical winter wonderland. Visitors can look forward to a wide range of activities and thrilling performances that are sure to be fun for the whole family.

What: This afternoon, the Leafs will host its Next Generation Game presented by Scotiabank, when the boys in blue face the Minnesota Wild. With a special afternoon puck drop, the game marks a celebration for Leafs fans of all ages with a strong focus on youth and the future of hockey, both on and off the ice.

What: Kick off the new year with a screening of Stanley Kubrick’s 1980 modernist horror classic, The Shining starring Jack Nicholson and Shelley Duvall. The special screening will take place at Toronto’s Royal Cinema.

What: Nothing beats the post-holiday blues than getting your laugh on. Empire Comedy Live presents the hilarious Saturday Night Live star Chris Redd for five shows starting this Thursday through to Saturday.

What: Another great way to get your laugh on is at YAS KWEEN. Kick 2019 off right laughing with this hilarious ensemble, which includes Carol Zoccoli, Aisha Brown, Hoodo Hersi, Zain Ab and many more.