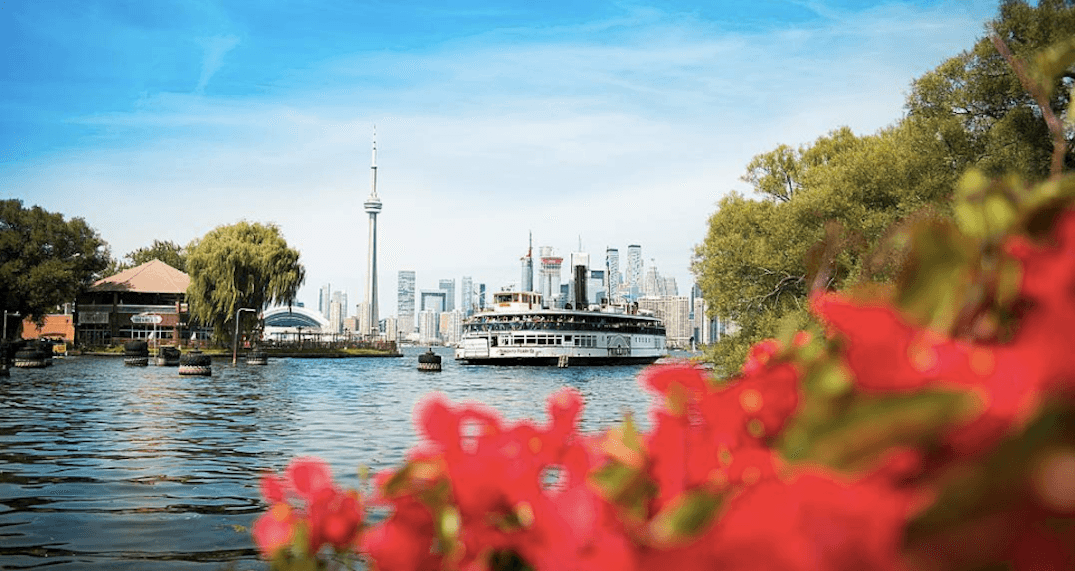 Happy Sunday, Toronto. Still lots of events and activities to enjoy in and around the city today, so get outside and enjoy the sunshine!

Where: Peter Street to University Avenue on King Street West
When: September 10

Where: Carlton and Parliament Streets
When: September 10, 11 am to 7 pm

What: The Toronto Film Festival will be presenting an exclusive free screening of Christopher Nolan’s Dunkirk at the Ontario Place’s Cinesphere.

Where: Ontario Place Cinesphere
When: September 10

What: Lauryn Hill will show the crowd that she still has “that thing” when she offers a dose of old school nostalgia and new material, with special guest Nas.

What: The pop-up hosted by Instagram personality @chefgrantsoto takes inspiration from recent events. On the menu, food from Smoke Signals Barbecue including Bogo Pogos, pineapple rib fried rice, and a rip on Susur Lee’s signature menu item, a “Soto Slaw.”

An Evening With James Corden