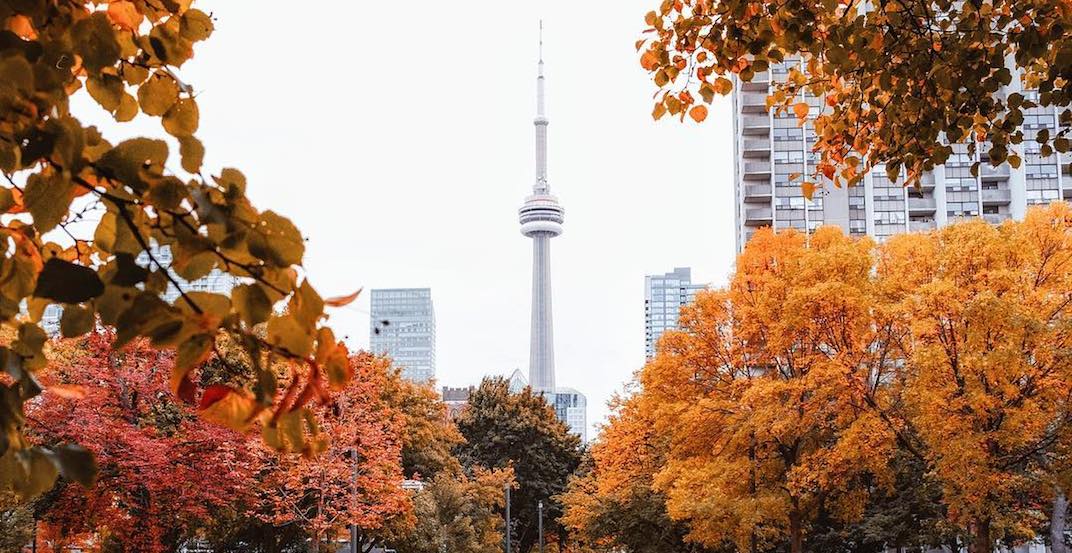 It’s the last Sunday in October!

Be sure to make the most of it, and head out to these awesome events happening in and around Toronto this Halloween weekend. 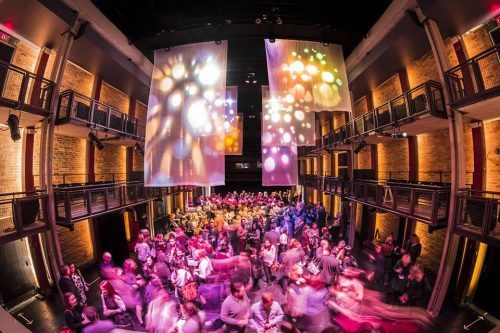 What: 3/edition Art Book Fair is produced annually in tandem with Art Toronto (Canada’s International Art Fair) and is dedicated to the promotion of art book publishing in all forms and artworks created in editions. 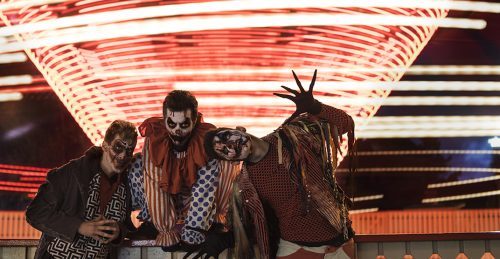 What: Toronto’s Cinesphere theatre at Ontario Place will be screening several iconic films over the next few months as part of its fall and winter programming. Cinesphere will screen a number of iconic films including Top Gun in IMAX 3D, followed by Back to the Future, Ghostbusters, Alien, Aliens, Blade Runner: The Final Cut, Blade Runner 2049 in IMAX, The Fifth Element and Die Hard.

What: Evergreen Brick Works is hosting its 8th annual celebration of Latin American culture with activities for children and adults alike this Sunday. Evergreen’s Day of the Dead celebration takes place at the Sunday Artisan Market and incorporates traditional Latin celebrations, fun family activities and delicious food and drink.

When: October 28
Time: 10 am to 3 pm
Where: Evergreen Brick Works, 550 Bayview Avenue
Price: Admission is free 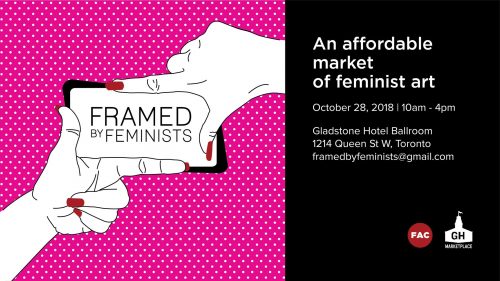 What: This Sunday, the Gladstone Hotel will be home to an affordable market of feminist art. Vendors include Carol Barbour, Yaara Eshet, Joanna Strong, Anne Borshell, and many more. PWYC at the door. Those who can’t make a donation will not be turned away.

What: Families are in for a treat! St. Joseph’s Health Centre Foundation is hosting its seventh annual St. Joseph’s Toronto West Halloween Fest in the heart of Bloor West Village this Sunday. There will be loads of entertainment and activities for families. Special guest stars this year are Sonshine and Broccoli. They’ve been entertaining kids for over a decade with their infectious enthusiasm and energetic pop-rock songs.

When: October 28
Time: 11 am to 4 pm
Where: Bloor West Village between Windermere and Runnymede
Price: Free to attend

What: The 15th season of Pedestrian Sundays brings back one awesome way to spend your Sundays this month. Performers, musicians, artists, and shopping, basically an awesome Sunday Funday. This marks the final Pedestrian Sunday of the year, so it’s an event you won’t want to miss.

When: October 28
Time: 12 pm to 7 pm
Where: Kensington Market
Price: Free to attend

What: The ever so talented Lily Allen is performing in Toronto at the Pheonix Concert Hall this Sunday as part of her No Shame Tour.

When: October 28
Time: 7 pm
Where: The Phoenix Concert Theatre, 410 Sherbourne Street
Price: From $25 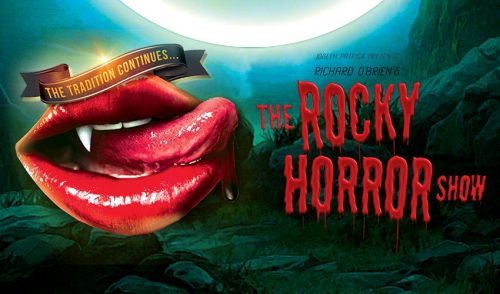 What: Let’s do the Time Warp Agaiiinnnnnn! This comedy horror and cult classic tells the story of newly engaged couple Brad Majors and Janet Weiss, who meet a group of strange individuals. Sold-out for seven years in a row, you can’t miss this Halloween spectacle, live on stage.

When: October 28
Time: Performances from 8 pm to 10 pm and 11 pm to 1 am
Where: Lower Ossington Theatre
Price: Prices vary by seat selection

Goosebumps: An Evening With RL Stine

What: Come and celebrate the world-renowned author behind the Goosebumps books and many more scary titles. This event will start off with a lecture from RL Stine about his life and career, followed by an audience Q&A.

What: Join Nightowl for a night of Hocus Pocus trivia straight from the Spell Book and cocktails only the Sanderson Sisters could conjure up. Costumes are encouraged.

What: Slumber Party is a Sunday night late show featuring a group of smart, sweet, sassy, and saucy comedians ready to share some spirited silliness with Toronto.