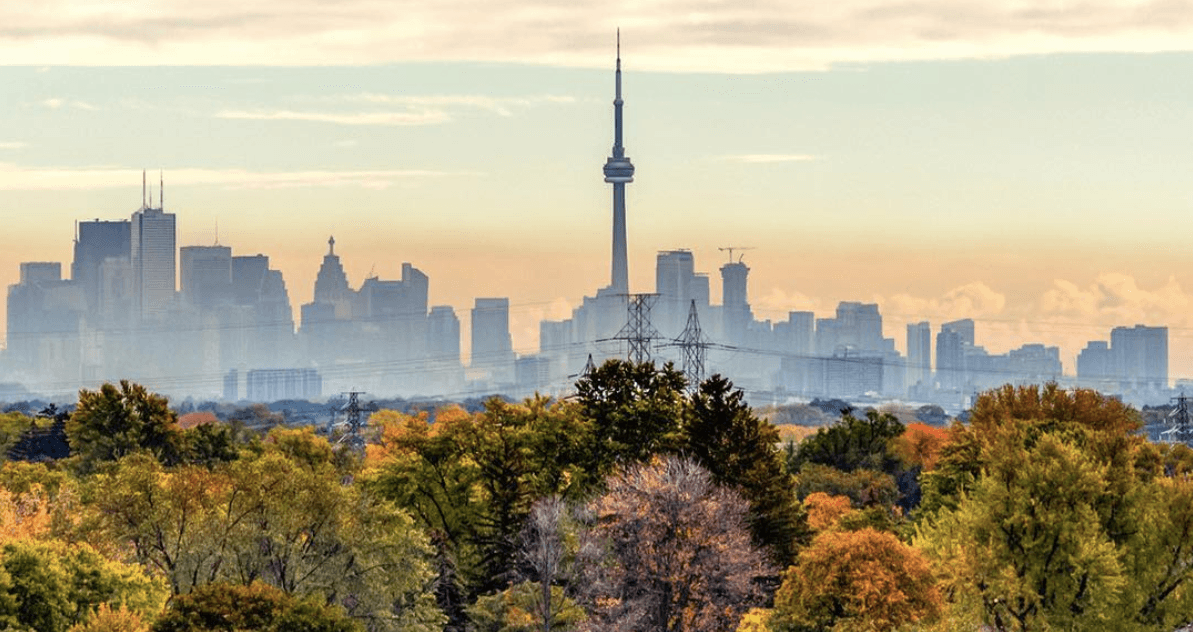 Get ready for a rainy Sunday, Toronto. But it’s still the weekend, so be sure to enjoy these events in the city today!

What: Celebrate the Day of the Dead in Toronto with traditional festivities and tequila-fueled fiestas. Check out this round-up of Día de Muertos events happening in Toronto.

When: November 5
Where: Venues across Toronto

What: The Cinesphere is finally reopening its doors permanently this weekend. Head down to Ontario Place as regular programming resumes at this iconic cinema with screenings of Dunkirk and Beauty and the Beast.

When: November 4 to 11
Where: Various venues throughout the city

What: Bringing a little bit of the country to the city, the longtime-running Royal Winter Agricultural Fair returns to offer farm goods and agriculture, entertainment, horse shows and shopping.

When: November 4 to 12
Where: Canadian National Exhibition grounds, 39 Manitoba Drive

When: November 4 to 12
Where: Hashtag Gallery, 830 Dundas Street West

What: Día de los Muertos (Day of the Dead) is a festival of reverence for those who have left the world of the living. Explore Mexico’s most popular cultural celebration through a contemporary lens, with live music, art installations, family activities and more.

When: November 5
Where: 918 Bathurst Street

What: The 9th annual EcoFair is a free, family event that informs and inspires people to make greener choices in their homes and communities. Here you’ll learn about green initiatives and achievements in Toronto’s neighbourhoods, and learn green tips and tricks.

What: Rapper Lil Yachty – who has worked with names like Kanye West and LeBron since breaking out in 2015 – hits Rebel on November 5.

What: As part of the 9th Annual EcoFair at the Barns, you’re invited to attend a movie screening of Tommorrow, which explores the collapse of the world’s ecosystems in addition to exploring the world in search of solutions that can save the children, and with them, future generations.

What: Food writer and 86’d Monday host, Ivy Knight Knight School presents this series of workshops and classes focusing this week on the making of Mongolian dumplings.