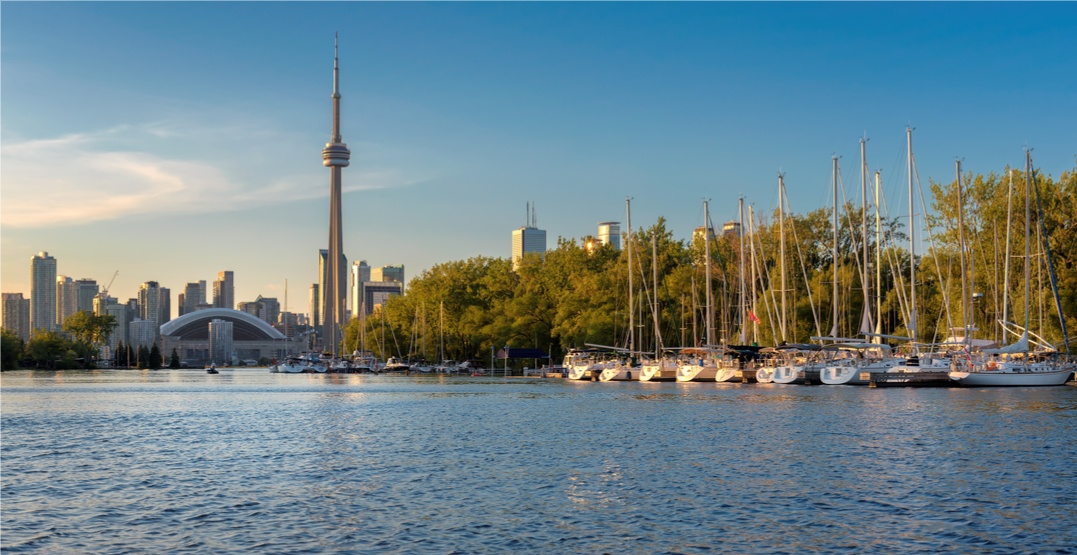 Don’t let this Sunday slip away! Be sure to head out and enjoy what’s happening in Toronto this beautiful, but cold, day.

What: Get into the holiday spirit by attending the 113th annual Santa Claus Parade. Just make sure to fill a thermos with your favourite warm beverage and a dash of Baileys.

When: November 19, 12:30 pm
Where: Throughout downtown. Visit the website for the official parade route

What: Get a head start on your holiday shopping by attending an afternoon of shopping, drinks, local food and music at this free, market filled with a great curated lineup of local makers.

What: American rapper (and former chef) Action Bronson will take the stage at Rebel as part of his “Blue Chips 7000” tour.

What: Photography enthusiasts are invited to attend Shedoesthecity x Fujifilm’s Photography Panel, featuring some of Toronto’s top female photographers sharing tips and tricks and technical advice on how to turn one’s passion into a business.