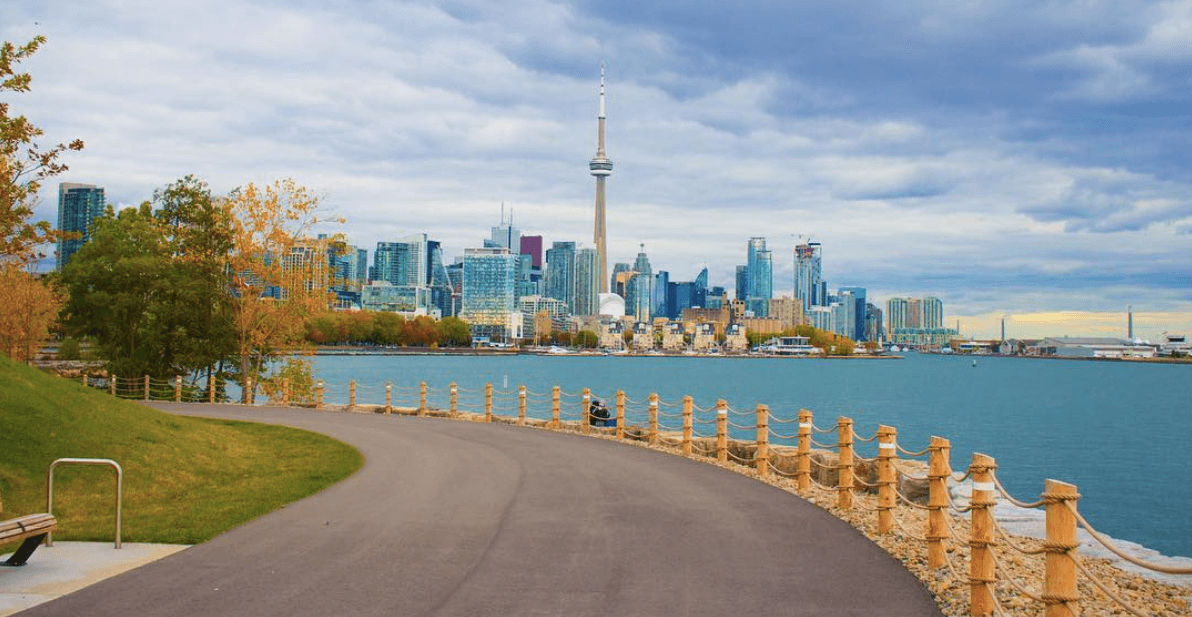 Your weekend continues, Toronto. Head outside and check out what’s going on in and around the city this lovely Sunday!

When: November 12
Where: Various venues throughout the city

When: November 12
Where: Various venues

What: Giving the gift of green this holiday season is easier than you think. Especially considering you can attend this free eco lifestyle market featuring 45 of Toronto’s finest local, handcrafted, sustainable, eco- friendly and wellness goods vendors.

What: Toronto’s premiere experience app Jukebox will be hosting its monthly Sunday Funday installation on November 12, with this month’s party focusing on Movember. Grab your bros and perfect your Mos, this is one party you won’t want to miss.