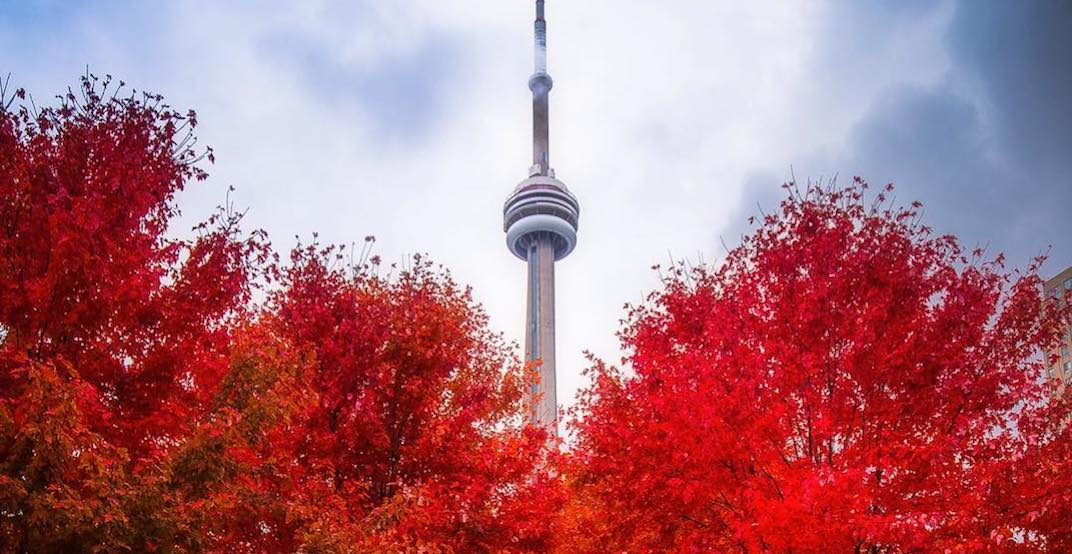 Sunday has returned and it also happens to be Remembrance Day — and his year marks 100 years since the end of the First World War, also known as the Great War.

After paying your respects, make sure to check out some of the great events happening in the city today. 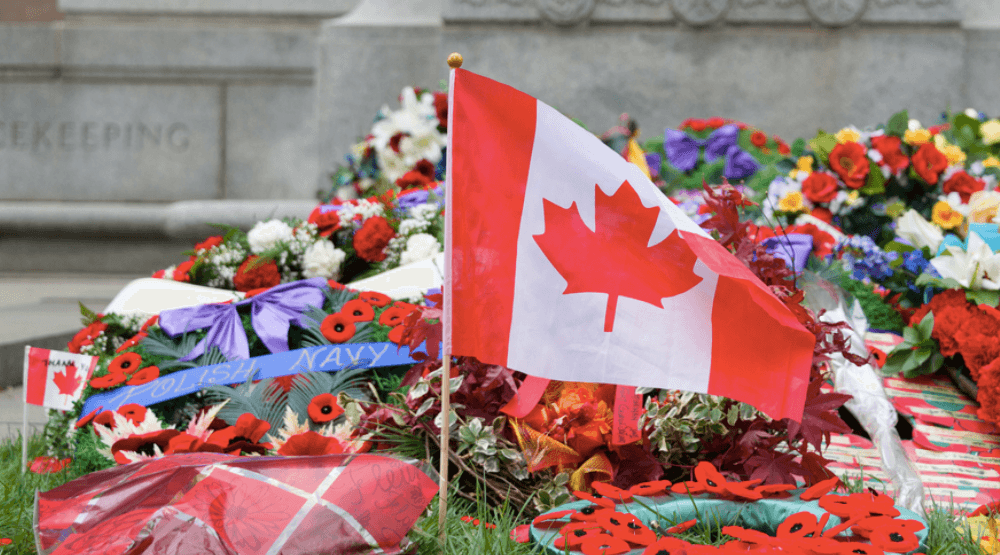 What: On Sunday, November 11, City of Toronto ceremonies will be taking place at Old City Hall and each of the Civic Centres across Toronto, as well as at Fort York.

When: On now until November 11
Time: 9 am to 9 pm
Where: Exhibition Place, 100 Princes’ Boulevard, Toronto
Price: General admission adult tickets are $27.50, $20 for seniors, $16 for youth and free admission for children three and younger

What: Described as “the best girl’s day ever,” the National Women’s Show is heading to Toronto this weekend. The event will feature over 500 exhibits featuring everything from fashion and beauty to business and travel. For those interested in fashion, they can view the latest activewear, outdoor apparel, formal wear and accessory styles and trends on the catwalk.

When: Now until November 11
Time: Sunday, 10 am to 5 pm
Where: Metro Toronto Convention Centre, South Building, 222 Bremner Blvd
Price: Tickets can be purchased online for $15 per person 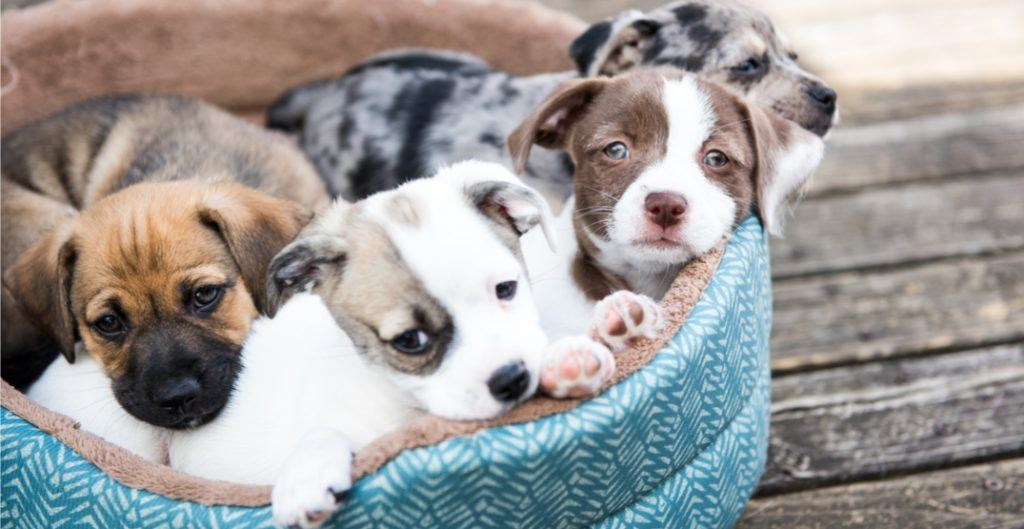 When: On now until November 11
Time: Sunday, 10 am to 6 pm
Where: PetSmart locations across Canada (Check website for full list of participating locations)

What: This winter, battle blue lips and chattering teeth by heading outdoors with a new stylish winter coat from the Rudsak sample sale that’s happening in Liberty Village this weekend. The sale will feature an exclusive selection of men’s and women’s winter jackets, footwear and accessories. Debit, MasterCard, Visa and cash will be accepted.

What: The 32nd annual Whole Life Expo is happening in Toronto this month. As Canada’s largest showcase of natural health and green living, this event plays host to over 200 exhibitors and 80 speakers from across North America. 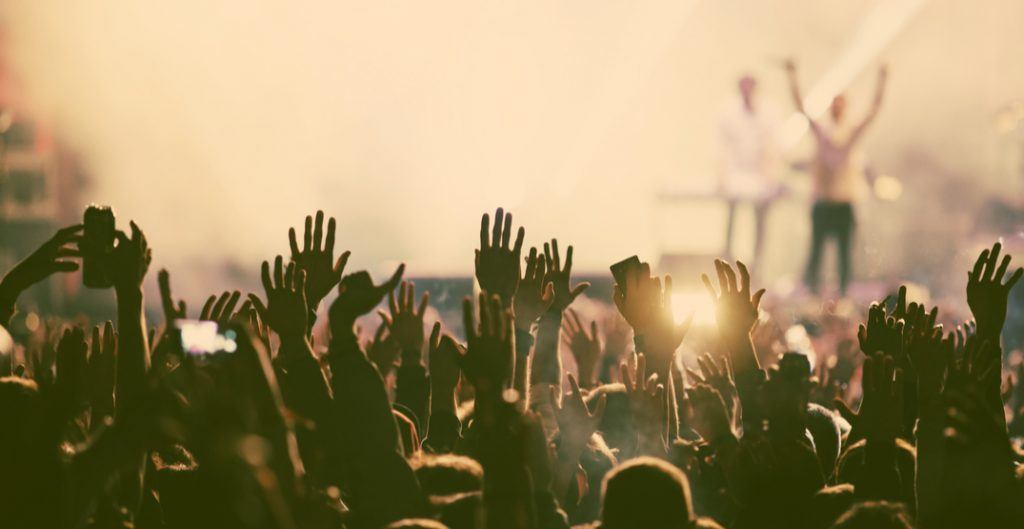 What: Indie Week is celebrating its 15th year, bringing together Canada’s top artists at over 25 venues in just six days. Along with artist showcases, Indie Week hosts the Indie101 Music + Tech Conference with industry leaders and over 80 speakers and much more.

When: Now until November 11
Time: Varies by day
Where: Venues throughout the city
Price: Super passes start at $120

What: The 10th annual Toronto Polish Film Festival returns showcasing new media arts and films with both a Polish and multicultural focus. All the screenings will take place at the Revue Cinema.

When: Now until November 11
Time: Screenings run from 6 pm to 11 pm
Where: Revue Cinema, 400 Roncesvalles Avenue
Price: $20 per screening

What: The Toronto Reel Asian International Film Festival is a unique showcase of contemporary Asian cinema and works by East, South and Southeast Asian artists in Canada, the US, Asia and all over the world. As Canada’s largest Asian film festival, Reel Asian provides a public forum for Asian media artists and their work and fuels the growing appreciation for Asian cinema in Canada.

When: Now until November 16
Time: Varies by day
Where: Venues throughout the city
Price: Screenings start at $15 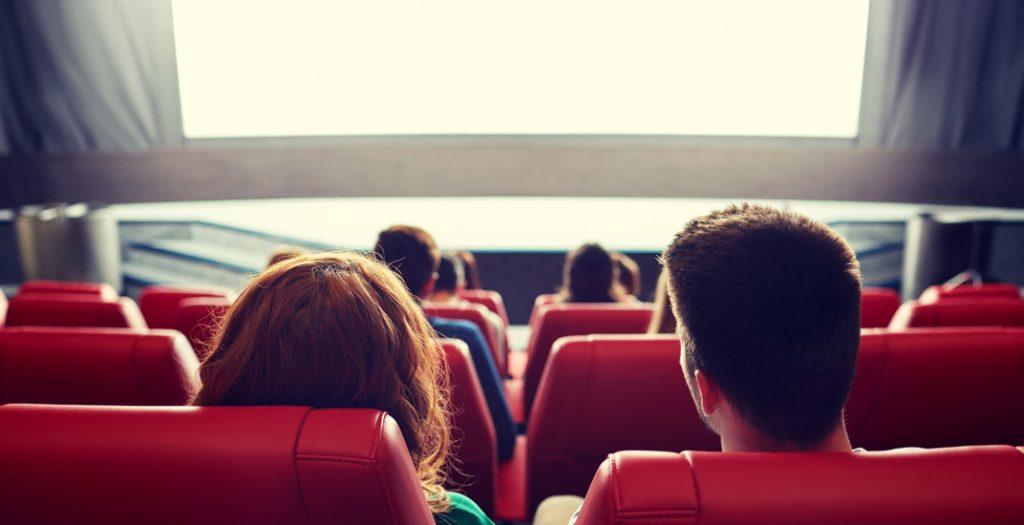 What: The critically acclaimed European Union Film Festival returns to Toronto this month with a variety of film screenings at the Royal Cinema. Award winning-films will make their debut at the festival, representing a rare opportunity to see these movies on the big screen. With genres spanning drama, comedy, romance and more, there is something for everyone at the EUFF.

When: Now until January 1
Time: Friday to Sunday, 10 am to 8 pm
Where: Harbourfront Centre
Price: From $32 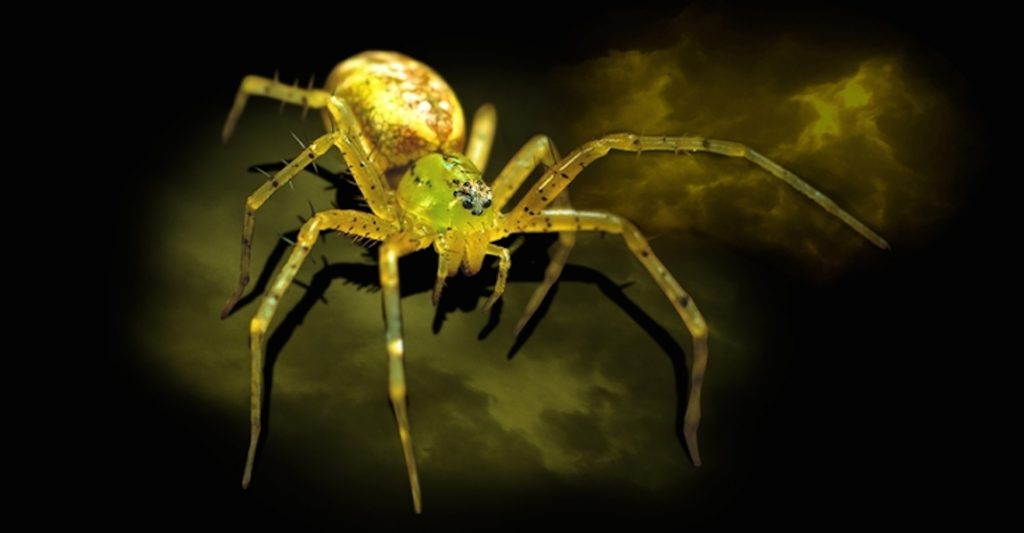 What: This Saturday marks the beginning of a revolution. Bandit Brewery will be serving Beer Brunch every weekend. That means bennies alongside craft brews, folks. Let’s. Get. It.

When: November 11, for weekends forevermore
Time: 11 am to 3 pm
Where: Bandit Brewery,  2125 Dundas Street West, Toronto
Price: Pay for what you eat 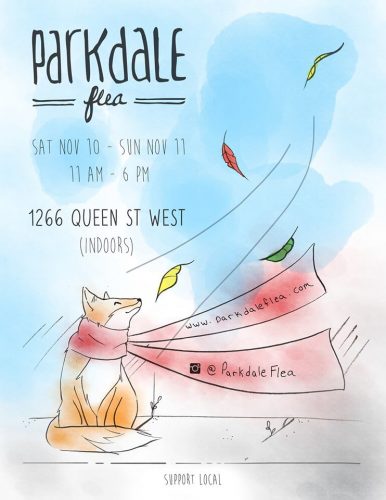 What: Get a head start on your holiday shopping at this curated pop-up market selling art and apparel from local vendors that represent the city you love. Vendors include Lovetoronto, @416cess, LOYAL to a TEE, @originalgenes_to, YYZ Preservatory, NA Stock Company and Ave Mariabell Designs.

What: This Sunday, you’re invited to make your own seasonal wreath during this fun workshop. Learn to design your own wreath and bring it home for the season, while enjoying cider and cookies.  Seasonal greens, berries and gifts from nature will make this wreath look contemporary on your door, wall or even as a centrepiece on your table.