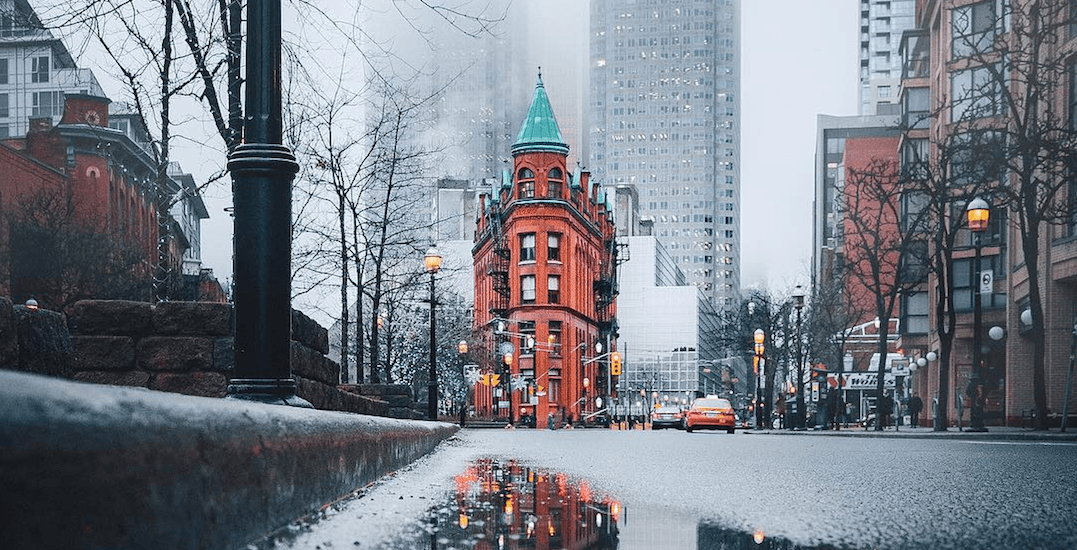 What: The biggest consumer bicycle show in the world is back in Toronto this month for its 32nd season. Today is the last day to test ride electric and pedal bicycles, practice on a Mini-Velodrome, and enjoy thrilling action at the massive event.

When: March 4
Where: The Better Living Centre, Exhibition Place

When: March 4
Where: Various venues throughout the city

What: Now in its 8th year, the Toronto Irish Film Festival celebrates the very best of Irish cinema by promoting the work of Irish filmmakers to the Greater Toronto Irish community and the general public.

What: Eat on King Street and the city is buying! The Food is King promotion is in its last day and provides a one-time $15 Ritual credit towards any menu item at 40 participating restaurants in the area of the King Street pilot project. Don’t miss out!

When: March 4
Where: Download the Ritual app and search using the words Food is King to see participating restaurants.

What: Today is the final day to check out the Toronto Light Fest! Designed to entertain and inspire, the free-to-attend festival features curated light installations and illuminated sculptures created by a number of local and international artists.

When: March 4
Where: Distillery District

When:  March 4, 10 am to 4 pm
Where: Queen Elizabeth Building at Exhibition Place, 180 Princes’ Blvd