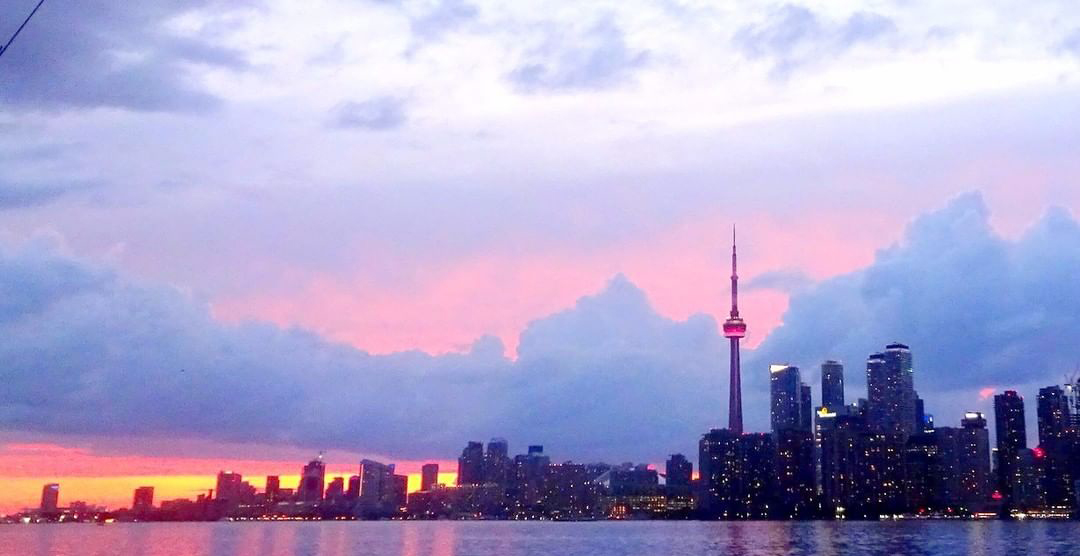 Let’s get down to business — by which we mean have a ridiculous amount of fun. Make the most of your Sunday, February 9.

When: On until February 29
Where: Harbourfront Centre —  235 Queens Quay West
Admission: Free

The Oscars Live at the Revue Cinema

What: Watch a live broadcast of the Academy Awards on the Revue’s giant screen. The screening will be accompanied by trivia, prizes, champagne, and all the glitz and glamour of Hollywood on Roncesvalles.

What: While anyone (with an Internet connection, reliable sources, and some time to spare) can edit Wikipedia, the encyclopedia isn’t representative of the diversity we see in the world. In fact, on English Wikipedia, only 18% of pages are about women. To help combat this, the OSC will be updating a variety of pages about marginalized groups and women specifically.

What: Watch a free screening of the 92nd Academy Awards, for which Paradise will be collecting donations to support its neighbours, Sistering, a shelter for at-risk women. Reserve a seat in advance, drop off your donation at the door, and settle in for Hollywood’s biggest night.

What: Toronto Crafts for Australia is hosting a maker’s market to raise funds. All proceeds will go directly to help Australian relief efforts. Come to buy your Valentine’s gifts, enjoy some company and have a great time supporting an amazing cause. The space is dog-friendly and will have some handmade items for your furry friends too.

What: Find the perfect gift or just enjoy browsing some lovely food and gift vendors. Sip on a vegan rose chai whilst browsing the poetry books for love letter inspiration and sampling a variety of vegan chocolates and truffles.