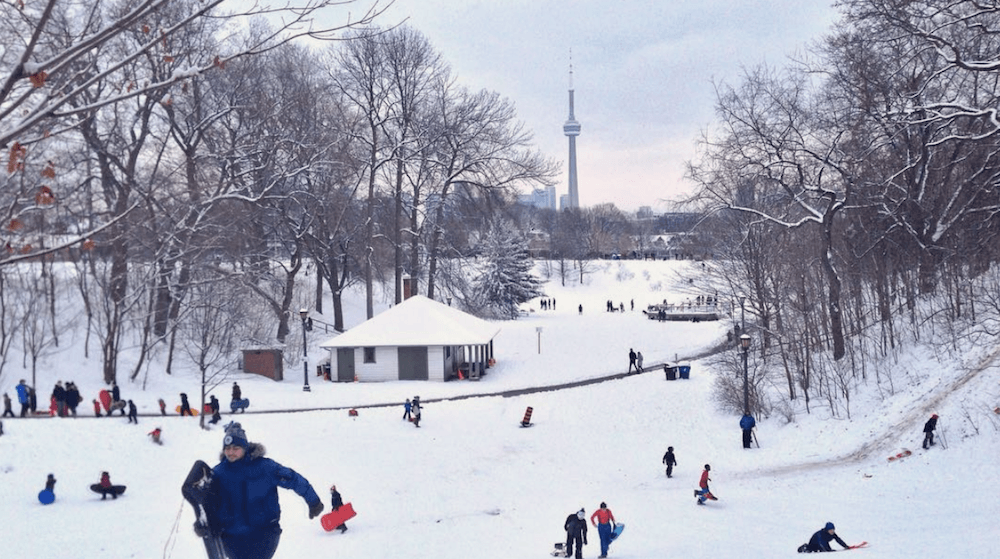 If you’re not feeling too tired from your Saturday night, you’re going to want to check out some of the top events happening in the city today.

From Super Bowl parties to the Toronto Tea Festival, here are your top Toronto events for February 4.

When: Now until February 4
Where: Mill Pond, near the corner of Mill Street and Trench Street

When: Now until February 4
Where: Toronto Reference Library, 789 Yonge Street

What: You finally have a chance to watch all your favourite cult-classic films on the big screen. Cineplex is hosting the Flashback Film Festival at select theatres across Canada, where attendees will be able to sit back with some movie theatre popcorn and enjoy their favourite flicks from the ’80s and ’90s.

When: Now until February 5
Where: Participating bakeries in Toronto

What: As part of the Sunday Interludes Concert Series, you can enjoy a free performance from Derek Gripper on the first Sunday of the month. For over 10 years, Derek Gripper has produced some of South Africa’s most extraordinary works.