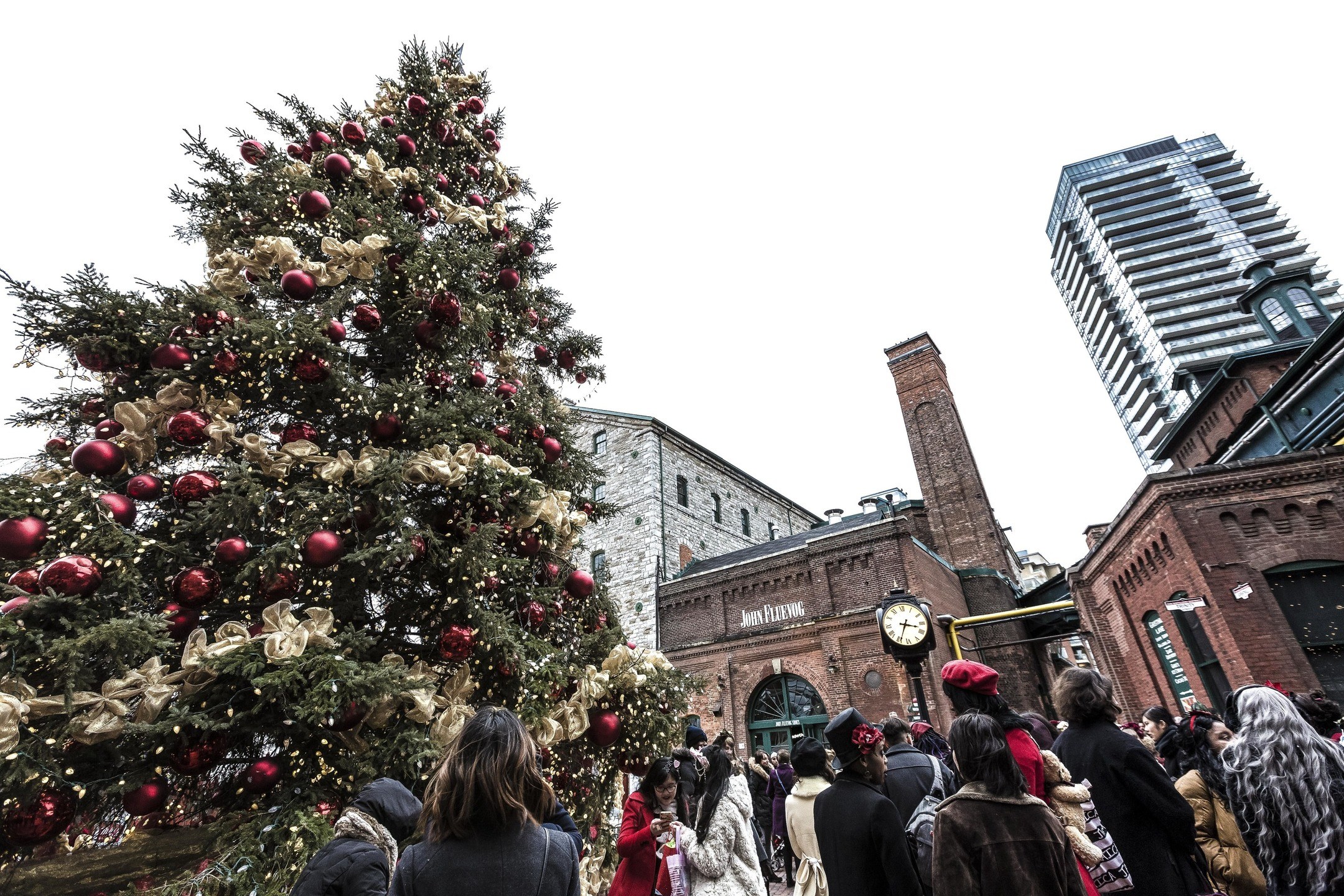 The events happening in the city today completely revolve around holiday festivities.

From Christmas brunches and dinners to free movie screenings, here are the top Toronto events for today, Sunday, December 24.

What: Kick off the holiday season with an elegant buffet brunch at Windsor Arms Courtyard Café. Enjoy our deluxe omelet station, classic Yorkshire pudding with parma ham and cream cheese, a featured oyster, crab, and shrimp display, and indulge in our wide range of decadent desserts like spiced ricotta chocolate crème brulee, while sipping on bottomless mimosas.

What: Just one more sleep until Christmas Day! Start the holiday off right with a feast shared with family and friends. We’ve rounded up where to find festive Christmas Eve menus, buffets, and family style meals.

When: December 24
Where: Various venues throughout the city

What: Despite being a gruesome tale, Bob Clark’s Toronto-shot thriller has a serious cult following during the holidays. The film is about an unseen killer who stalks the inhabitants of a sorority house on Christmas Eve. You can watch it for free tonight at the TIFF Bell Lightbox.

What: Thing’s are heating up this Christmas Eve at Cherry Cola’s. If you’re looking to escape your relatives, come and enjoy an evening of performances and cocktails.