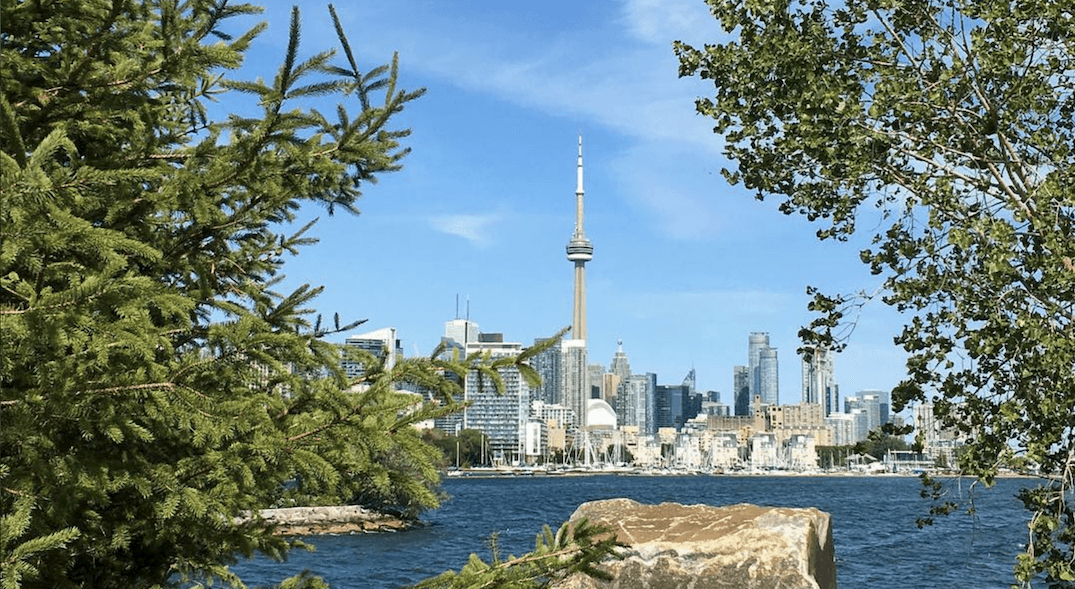 Well Toronto, September is officially in full swing, which means there’s no better time to put stop binging on Netflix and get outside so you can enjoy the warm weather while it’s still here.

This weekend, make the most of the city and enjoy one (or 10) of the many events on the agenda. From celebrity spotting at TIFF to a Blues and BBQ festival, we’ve rounded up the hottest events happening in the city this weekend.

What: With Toronto Fashion Week and TIFF in full swing, La Société and Guerlain are teaming up to host a street side activation and perfect mid-day pick-me-up, offering complimentary Parisian treats and makeup touch-ups to anyone passing by.

Where: #Hashtag Gallery, 830 Dundas Street West
When: Now until September 10

Where: Peter Street to University Avenue on King Street West
When: Now until September 10

What: Famed Hollywood director Ivan Reitman’s Californian-inspired restaurant is steps away from the TIFF Bell Lightbox, making it easy for stars to head over after a premiere or press conference. Montecito is the official Hospitality partner of the festival and is the perfect place to enjoy a cocktail and do some celebrity spotting during TIFF.

Where: 299 Adelaide Street West
When: Now until September 17

Dita Von Teese’s The Art of the Teese

Where: Harbourfront Centre, 235 Queens Quay West
When: September 8 to 10

Where: Riverdale Park, 550 Broadview Avenue
When: September 8 to 10

What: Come and enjoy artisanal goods from a variety of local farmers, wineries, and food vendors. If you’re passionate about local, sustainably produced fresh foods, this is a market you won’t want to miss.

What: If you saw The Weeknd concert back in the spring, you’ll know that the homegrown hip-hop artist’s shows are definitely something to text home about.

What: Fresh off the recent release of their latest album, “Villains,” The Queens of the Stone Age will hit Toronto to liven up your Saturday night.

Where: Budweiser Stage
When: September 9, 8 pm

What: Food trucks, musicians, and five outdoor stages are on the bill at this full day, family-friendly event happening in North York this September.

Where: International Centre, 6900 Airport Road
When: September 9 to 10

What: The Toronto Film Festival will be presenting an exclusive free screening of Christopher Nolan’s Dunkirk at the Ontario Place’s Cinesphere.

Where: Ontario Place Cinesphere
When: September 10

What: Lauryn Hill will show the crowd that she still has “that thing” when she offers a dose of old school nostalgia and new material, with special guest Nas.

What: The pop-up hosted by Instagram personality @chefgrantsoto takes inspiration from recent events. On the menu, food from Smoke Signals Barbecue including Bogo Pogos, pineapple rib fried rice, and a rip on Susur Lee’s signature menu item, a “Soto Slaw.”

An Evening With James Corden