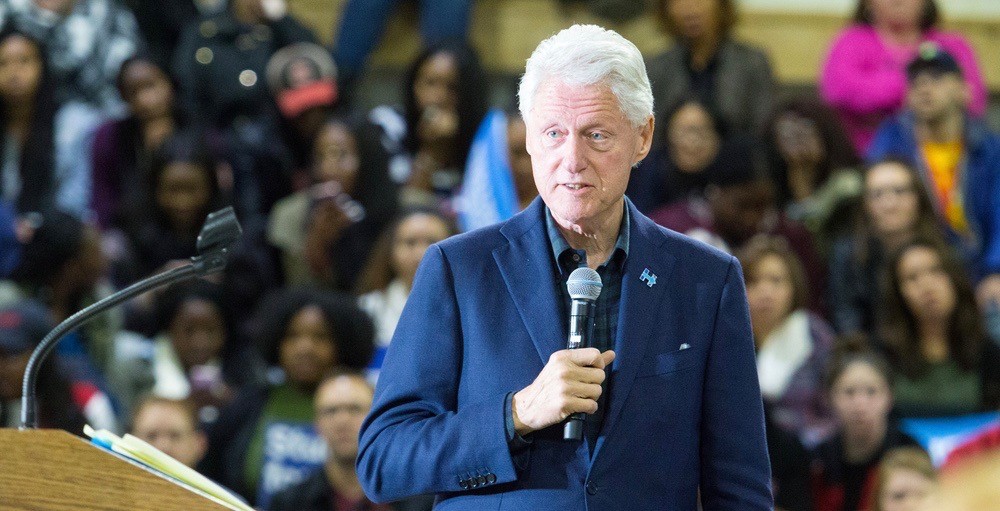 Bill Clinton is coming to Toronto in October.

The news of Bill’s arrival in Toronto comes on the heels of both Hilary Clinton and Barack Obama coming to the city.

Hosted by renowned Nova Scotia university St. Francis Xavier’s (StFX) Frank McKenna Centre for Leadership, the 42nd President of the United States is scheduled to speak with Deputy Chair of TD Bank and former Canadian Ambassador to Washington Frank McKenna on the topic of leadership.

An Evening with President Bill Clinton