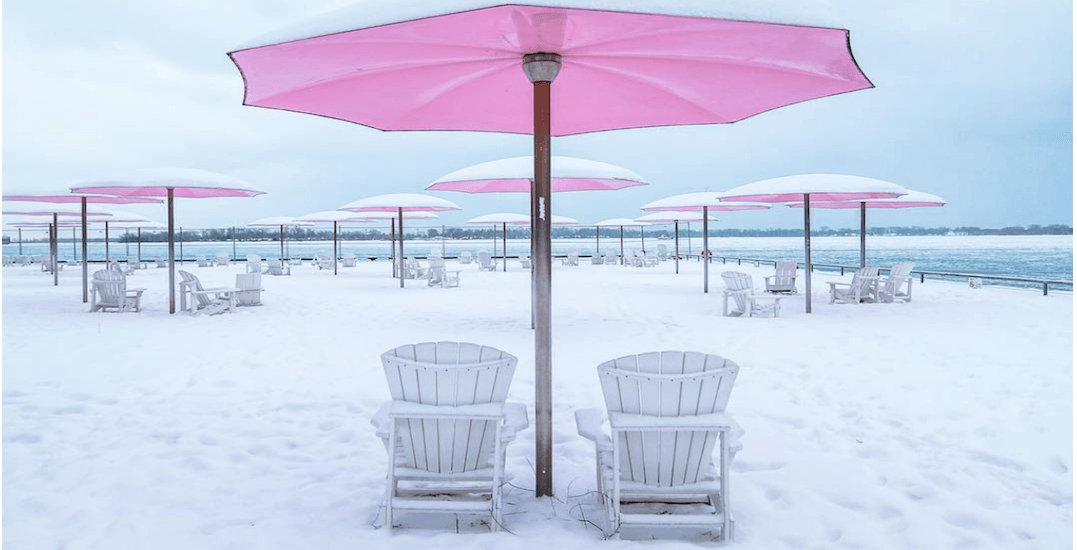 The weekend is finally here.

And to ensure you celebrate the first Saturday of the new year in style, we recommend checking out the top events happening in the city today.

From the official opening of the Bentway Skate Trail to a number of outdoor winter festivals, here are your top Toronto events for Saturday, January 6.

What: Now in its 27th year, 12 Trees is a beloved holiday tradition in Toronto that features unique installations from Canada’s leading designers and artists where they will have the chance to re-imagine the traditional Christmas tree. Remember, this is the final weekend to check out this year’s exhibit, so head to the Gardiner Museum ASAP!

What: In celebration of Dr. Seuss’ 60th Anniversary of “The Cat in the Hat” and “How the Grinch Stole Christmas”, Toronto’s Liss Gallery is hosting a specially curated exhibition called The Art of Dr. Seuss. Reminder: today is the final day to enjoy the exhibit!

What: Whether you’re looking to clear up some space in your closet or find some new one-of-a-kind treasures, the Really Really Free Market is the place to be. Everything is free, no money is required, and there’s no swapping involved. Remember, if you bring items to share, you must bring them before 3 pm and please make sure they are in clean and working condition.

What: This Saturday, the highly anticipated Bentway Skate Trail located under the Gardiner Expressway will officially open to the public and will host a series of special family-friendly events all weekend long.

What: Phancy Food & Catering kicks off 2018 with a pop-up at Henderson Brewing. On the menu, $5 snack foods including chili cheese nachos, Reuben fries, buffalo chicken nuggets and a triple-decker grilled cheese sandwich.

What:  Come and experience this epic performance showcasing the best music from the silver screen from China to Hollywood. This live performance will be put on by the internationally renowned China Broadcasting Film Orchestra and will feature timeless scores and soundtracks from both corners of the world that will be brought to life as films play on a massive LED screen in the backdrop.

What: Sharpen your skates and skills at Toronto’s number one outdoor winter party. This Saturday you can expect another stellar DJ lineup for Soul On Ice to heat up your Saturday night.