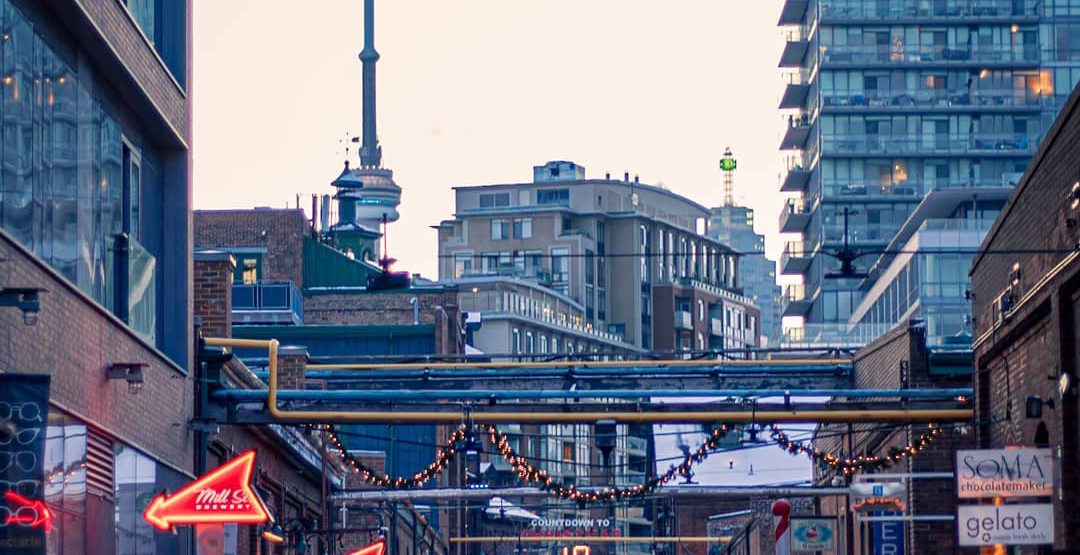 February is here whether you’re ready or not. Embrace the change this Saturday and find something fun to do. There’s a lot of things going on today so you won’t have any problem.

What: At this annual event, celebrate the Year of the Rat in the form of a traditional temple market. Market stands are set up and festively decorated, where you can purchase homemade Chinese food, get face painting, and try out Chinese caligraphy and crafts. There will be signature lion dance, prize draw and more.

Coldest Day of the Year Ride

What: This annual mid-winter group ride is back. Bundle up and join dozens of riders enjoying the outdoors in the winter. This relaxed, family-friendly ride will be about an hour, followed by a social where you can warm up, chat with other riders, and enjoy some food and drink.

What: Curious about curling? Do dreams of bonspiels flying down fresh ice dance in your head? Well, head out to the February Frost and make your fantasy a reality. It’s time, just be sure to register ahead of time.

What: This documentary has been buzzing since it debuted at Sundance, and now has the distinction of being the first film nominated for both a Best Documentary and Best International Feature Oscar. Honeyland is a stirring and profound portrait of a Macedonian female beekeeper, Hatidze, whose life and work drive the story.