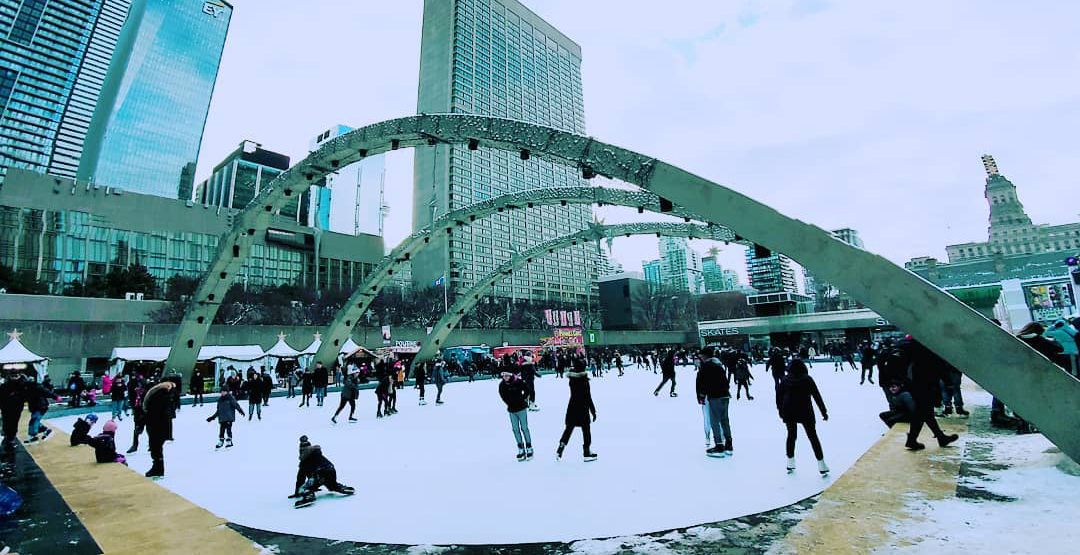 Even during the holidays, everyone needs a Saturday. Make the most of yours and find some fun things to do in Toronto today, December 28.

What: Don’t be upset this holiday season. Call the broskis and head out to a ridiculous event. Show your love for this great city of ours by celebrating everyone’s favourite member of the Raptors, Drake.

What: If you’ve ever had a secret desire to sing on stage with a band, Good Enough Live Karaoke is coming to unleash your inner rockstar and make it happen. Get up on stage and sing your heart out with live backup.

What: The New York Rangers came all the way to Toronto to get beat by the Maple Leafs. That’s pretty considerate of them. Show them how welcoming we can be and cheer on the Leafs at the same time.

What: It’s a late-night holiday drag show of epic proportions. Listen to some of the best hip-hop from DJ Orange Pekoe after taking all the festive cheer of Beardoncé. It’ll stuff your stocking one more time before the new year.

What: Calling all Mods, Mod lovers, and other incredibly well-dressed individuals. It’s time to descend on Swan Dive and dance to some of the best soul tracks on offer.

What: A night of rock classics with this show’s headliner, Destroyer. Also appearing will be  Sticks N’ Stones, and Maiden 06. All will be playing songs from artists like Kiss, Iron Maiden, Black Sabbath, Metallica, GnR, Motorhead, and more.