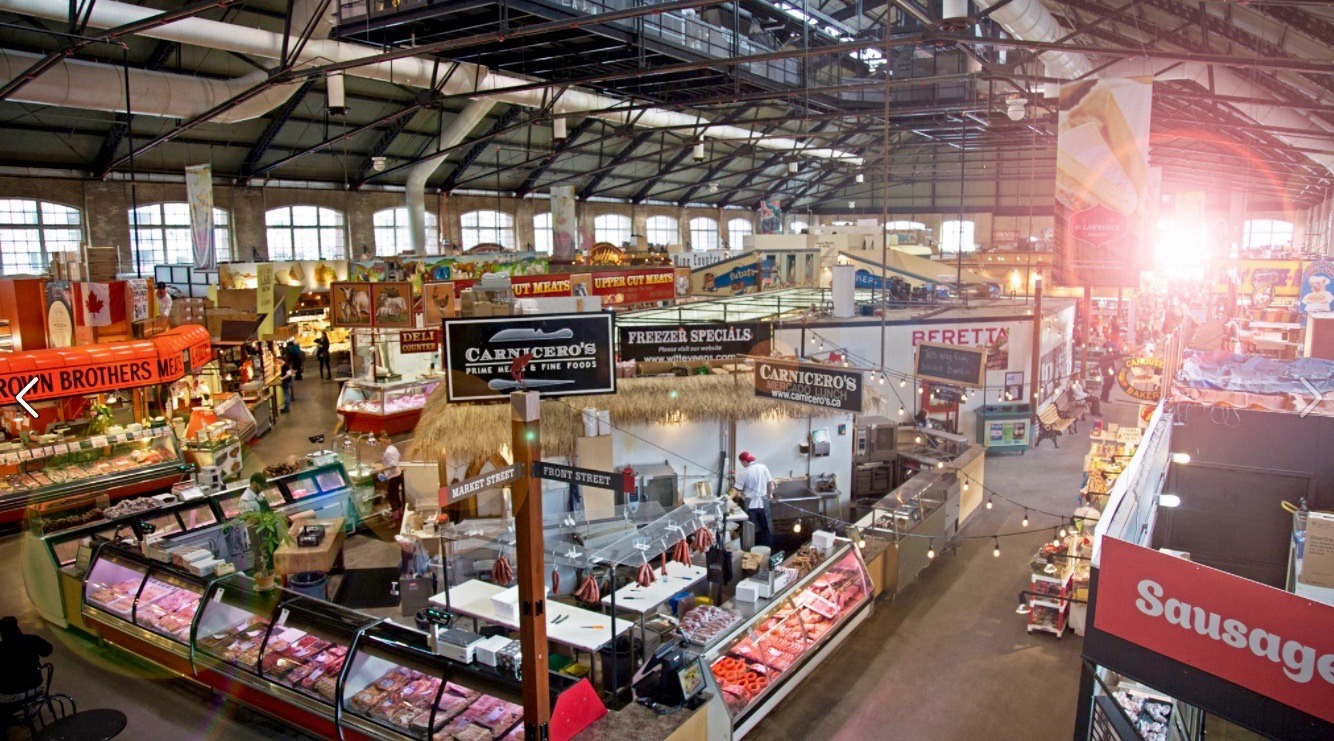 Since 1993, The Rendezvous With Madness Film Festival has used the power of cinema to fight the stigma against mental illness in Toronto. The festival focuses on programming that explores a wide variety of mental health issues, featuring films from Canada and around the world. It is a proud Toronto tradition, and the first festival of its kind in the world. Films in this year’s program address issues ranging from PTSD to addiction to technology. Tickets cost $12 per screening.

Are you sick with worry over the US election? Well, The Gladstone Hotel wants to help you drown your sorrows by hosting an election viewing party at their Melody Bar. If things get real on Tuesday, you might as well go down drinking gin, surrounded by trendy people wearing plaid. Get ready to YOLO like it’s the apocalypse…because it just might be.

Where: The Melody Bar at the Gladstone Hotel on Queen West

St. Lawrence Market Presents An Evening at the Market

We all know Iceland as the badass volcanic country Bjork calls home. Well, now you can experience Icelandic food and culture without even getting on a plane. The Taste of Iceland festival features events like a special tasting menu at Jump Restaurant assembled by famed Icelandic chef Sugurour Helgason. It also boasts the Reykjavic Calling concert at The Horseshoe Tavern, which will include such acts as LAL and Ceastone. Events vary in price.

Where: Various locations in Toronto

Those of us lucky enough to live in Canada have a lot to be grateful for. Carve some space out of your busy schedule to honour those who made the ultimate sacrifice so we could be free. Remembrance Day Ceremonies will be taking place at various locations throughout the city, including Fort York. Buy a poppy and acknowledge those who gave their lives on the battlefield.

In this country, hockey is religion; therefore, the Hockey Hall of Fame Induction Weekend is the holiest time of the year. The event affords you the opportunity to get your autograph book signed by your favourite hockey legends. Then you can worship the Puck Gods at the inductees’ Q & A Fan Forum, where greats like Eric Lindros will be speaking. If you’re really fancy you can even attend the inductees’ gala on the final day, where you’ll have the opportunity to see the class of 2016 up close and personal. Ticket prices vary depending on the event.