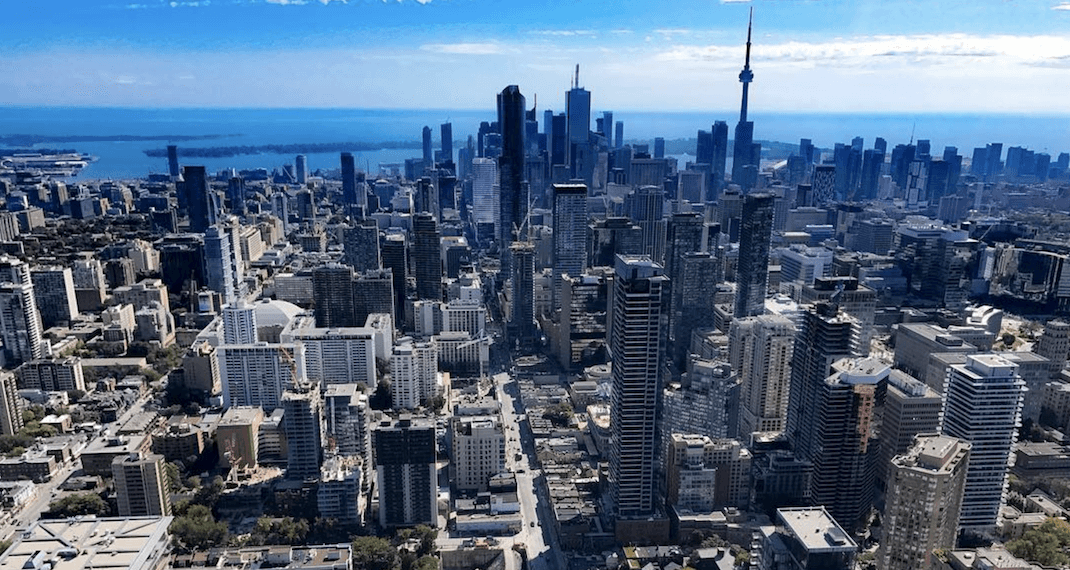 Another Monday to start off the work week. Make it a little sweeter by heading to one of these Toronto events today!

The word Santerías represents a cultural fusion where dance and music are fundamental ingredients for healing. This band proposes the use of their dynamic music as a universal healing language. Check them out at lunch today!

Beer and cheese is the new wine and cheese. Check out this tasty, casual night of beer and cheese pairings. Hosted in partnership with The Pantry‘s Jeremy Lago, sommelier and fromager.

Where: Left Field Brewery, 36 Wagstaff Drive
When: September 18 at 7 pm

American musician Father John Misty aka Josh Tillman will take over Massey Hall with his solo sounds, including those from his most recent album, “Pure Comedy.”

Where: Massey Hall
When: September 18 at 8 pm

If Father John Misty isn’t your cup of tea, check out London-based alt-pop duo, Oh Wonder. Consisting of Josephine Vander Gucht and Anthony West, they make a Toronto stop fresh from a summer of music festivals and concerts in support of their second full-length album.

Where:  Danforth Music Hall
When: September 18 at 7 pm