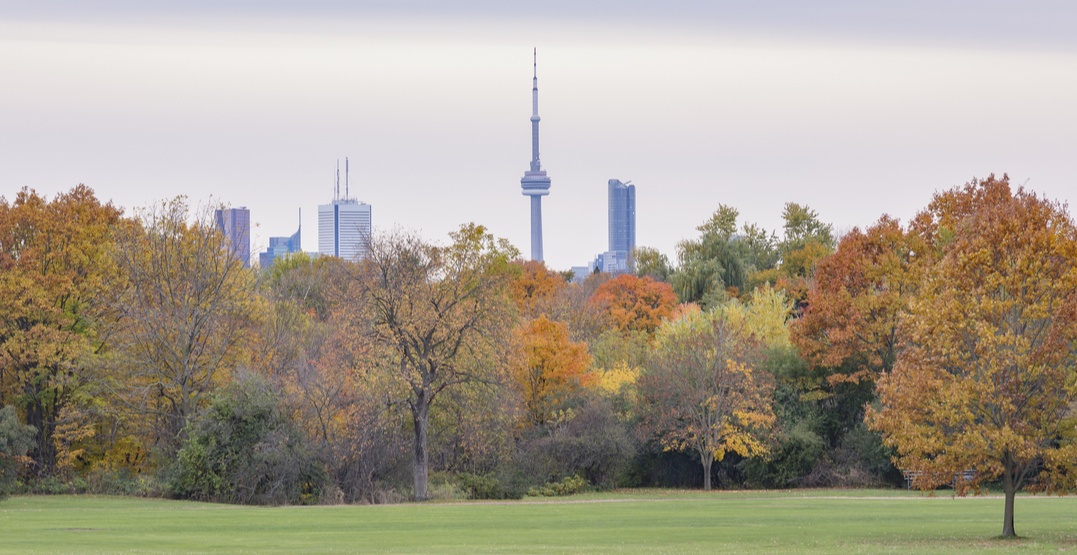 It’s a brand new week Toronto, so why not set the tone for the rest of the week by checking out one of the awesome events happening today.

From festive performances to mouth-watering foodie events, here are your top events for Monday, November 27.

What: The Toronto Chocolate Festival wraps up this week and if you’re a chocolate addict and you haven’t been yet, you must check it out today! Featuring chocolate in all its delicious forms, this very sweet festival highlights chocolate tastings, chocolate making exhibitions, and chocolate eating contests.

What: Rose & Sons, The County General, Rickshaw Bar, Indie Ale House, and The Gabardine face-off in this fried food battle and fundraiser for the Stop Community Food Centre. Admission is free for the chance to sample them all and then vote for the people’s choice.

The Good, The Bad & The Ugly Sweater

What: The Second City invites you to laugh along as it makes fun of all the washed up, broken down festive traditions that tend to plague the holiday season. Toronto’s renowned comedy crew serves up a delightful mix of satirical sketches and songs to keep you in a jolly mood from now until the snow melts.